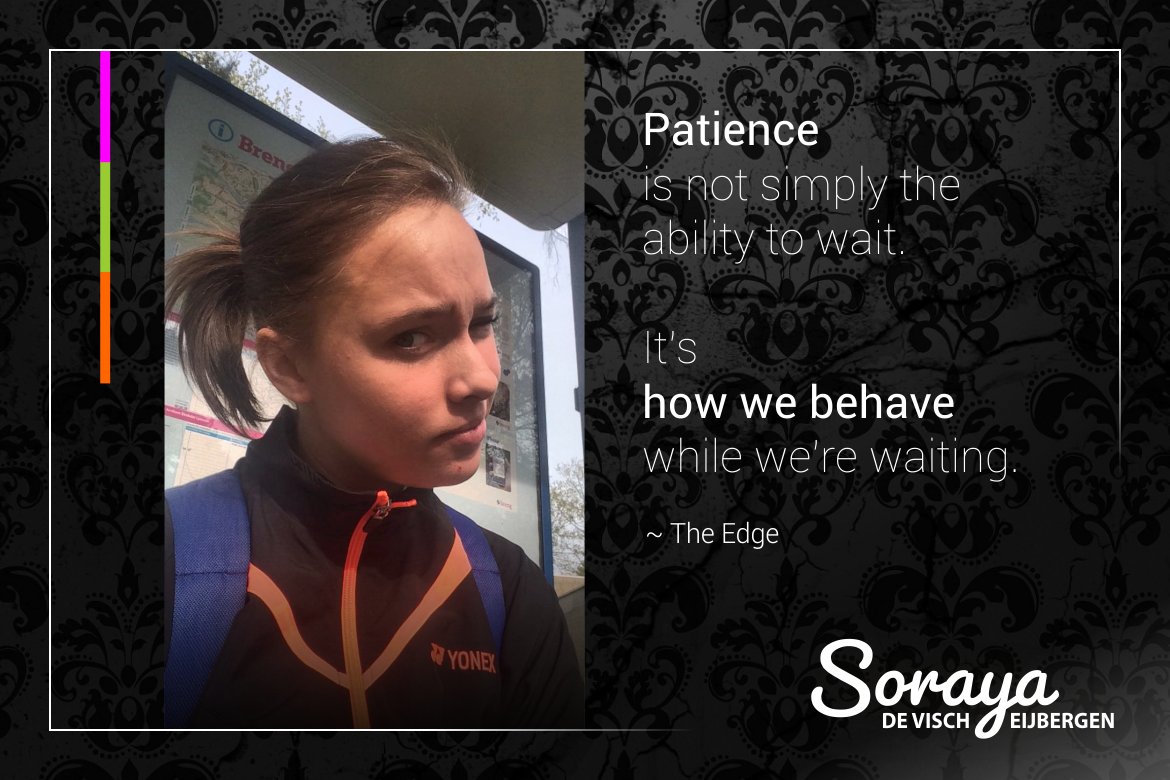 The European Championships came to a close yesterday. And so did the Olympic qualification period. Personal disappointment for some, but also athletic highs for the lucky few. For most: the start of a new beginning.

As for myself: last week was particularly tough. Not so much with regards to my recovery, but rather with not getting to play at the ‪#‎EC2016‬ in France. Something I had very high on my athletic wishlist.

The good news, however, is that my recovery is progressing slowly, but steadily. (A recent ultrasonography showed improvement of the tendon and a reduced amount of fluid.) I am working on my overall fitness as much as my current condition affords me to and am making baby steps with on-court practice. While that is still a far cry from where I want to be, it's a move in the right direction.

My coach Rune Massing told me beforehand that this time would be a true test of my determination. Just shy of three months into this recovery, I feel he might be right.

My past performances keep me inspired though - the Prague Open 2015 semifinal I played against Linda Zetchiri is certainly one of those. A proper fight that saw me get up to par at 19-19 in the third game, falling victim to Linda's experience 19-21. I remember doing a work-out right after that match, channeling some of the immediate disappointment. Shortly after though, I was overtaken by a sense of pride, having grown so much in the foregoing months. It still gives me goosebumps.

That's where I am right now. Like walking on a tightrope: it's difficult to remain patient about getting back on court in full force, but it's comforting to know what I am capable of as I've shown in the last 12 months. I'm moving forward. 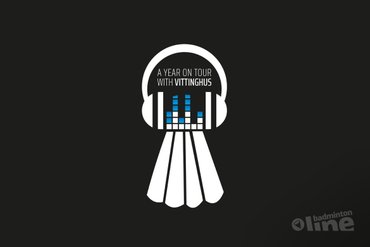 Besides listening to the newly updated (and final) intro, new sound effects and also a brand new outro, here's what you can…

Badminton Europe asked some of the European stars and talents to share their best memories from our beloved sport. 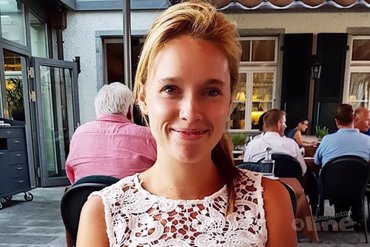 Soraya de Visch Eijbergen: I am trying to remain positive

Dutch player Soraya de Visch Eijbergen tries to stay fit amid the Covid-19 outbreak. She reveals her feelings at this challenging… 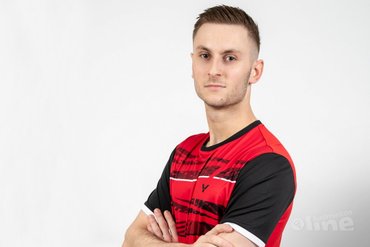 At the European Men's and Women's Team Championships, the Netherlands achieved their first medal when winning the silver. In…