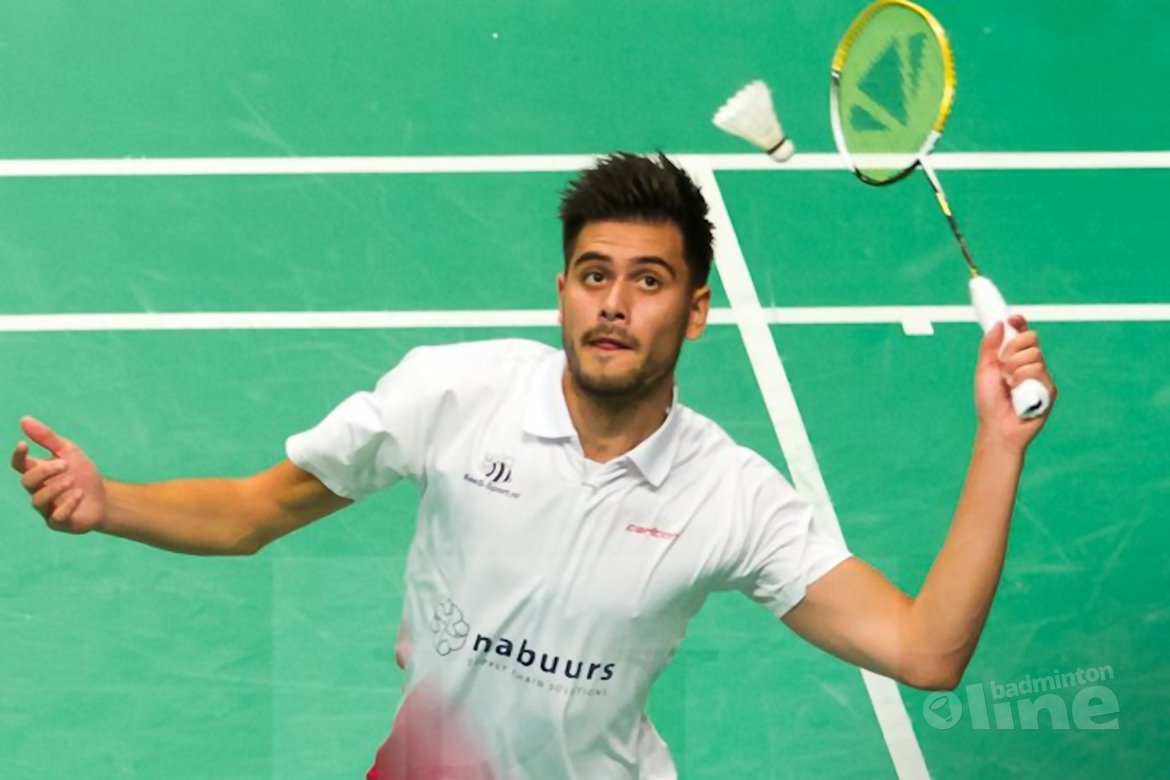 Both Mark Caljouw and Nick Fransman took to the court within 20 minutes of each other this afternoon in Glasgow, both against top level Asian opposition.

Fransman had an outing against Malaysian Teck Zhi Soo while Caljouw had the unenviable challenge of trying to topple top seed Hsu Jen Hao of Taipei.

It became apparent early on that both Dutch players were in the mood for an upset and when both Fransman and Caljouw took the opening games in their respective matches the double upset looked possible.

Fransman was taken to three games by the Malaysian before coming through 21-8 in the deciding set as the Malaysian stuttered his way around the court. Caljouw on the other hand played the match of his life to beat the top seed in two straight games to completely blow open the top half of the draw and in doing so opened up the door for home favourite Kieran Merrilees.

Both Caljouw and Merrilees will now meet in tomorrow's third round while Fransman has the even tougher challenge of playing the new red hot favourite for the title Anders Antonsen. The Dane himself proved the quality player in the field this week as he gained revenge in beating 2015 world junior champion Chia Hung Lu in two games, a match the rising star of European badminton was extremely happy about.

"If I am honest I expected more from Lu today" said the Dane. "I was able to beat him with sharp stick smashes and sharp drops that he just was not able to manage today. That match gives me great confidence now and I am here to win. Win is what I want." 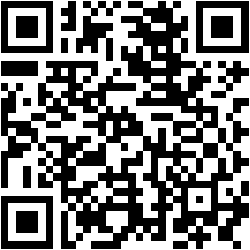