Three strikes and you're out: Soraya de Visch Eijbergen exits Finnish International in first round 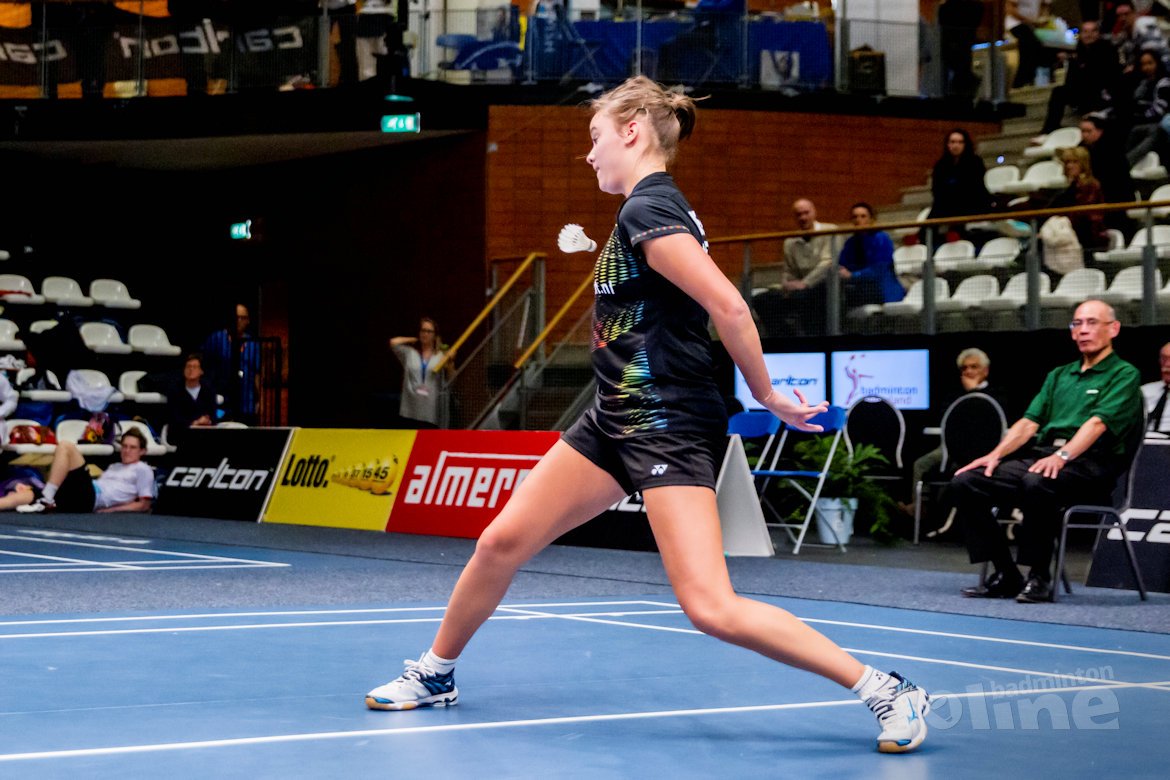 The Finnish International 2016 in Helsinki didn't allow for lots of match time for Dutch national champion women's singles Soraya de Visch Eijbergen. After 26 minutes and three lost games (9-11, 3-11, 8-11) she was out of the tournament.

The 23 year old full-time professional athlete (currently ranked 128th in the world) was confronted with not one, but likely two opponents in her women's singles match opposite Denmark's Sofie Holmboe Dahl (third seed, WR80).

First, De Visch Eijbergen had to deal with the undeniable difference in tournament routine that the higher ranked Dane brought to the table. Holmboe Dahl had thirteen tournaments under her belt prior to this first round match in Finland's capital. In comparison, De Visch Eijbergen played in three international tournaments. That should not be an excuse, but it sure comes to mind easily.

The second, perhaps more abstract, opponent might have been the scoring system: the experimental best of five to 11 points. Where De Visch Eijbergen's type of play often can be characterised as 'hit the ground running, keep the pace high and mitigate the opponent's tactical weapons', it appears that in today's Finland-performance she failed to execute that plan. Not having the games stretch all the way to 21 points seemingly left the Dutch player with too little 'wiggle room' to overtake Holmboe Dahl's steady flow of points.

By now, Sofie Holmboe Dahl is through to the semi-final and Soraya de Visch Eijbergen is left with a meager total of 20 points as the final result of her travels to Finland. She'll have little time to reflect as she is scheduled for another tournament next week. In Cardiff, however, the first round match will be against a qualifier, which must be a more comfortable prospect for the once steady-quarter-finalist from The Netherlands.

For now... it's time to recover, reconcile this result with the effort that was put into it, perhaps play a 'Le Top 12'-match for Chambly Bad in France this Saturday, check again whether you have to drive on the left in Wales, and... keep going. 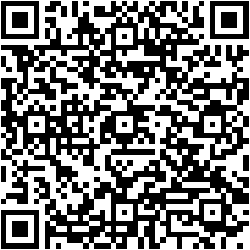