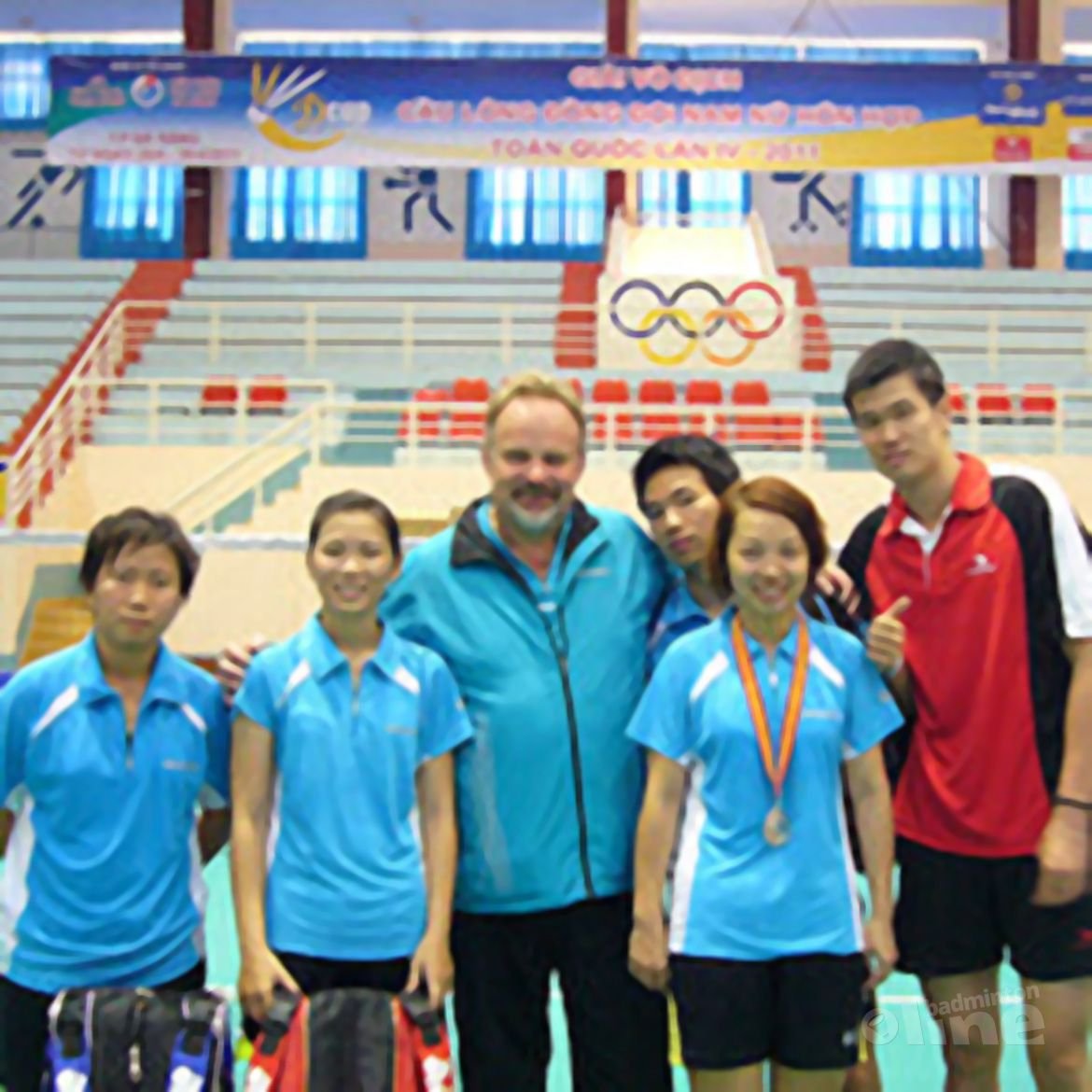 Vietnam has looked to the west for a new coach. After having visited Vietnam a couple of times last year to work with the the Army team, Ron Daniëls of the Netherlands will now start to work for the Vietnam Badminton Federation as the first ever national coach from Europe.

Mr. Daniëls will replace the Chinese coach who had been working in the national training centre Trung tam huan luyen the thao quoc gia Da Nang. The Vietnam Badminton Federation is hoping that Daniëls, who has coached extensively in Denmark, can help the Vietnamese players and coaches to learn to think like European players, and the Danes in particular.

Not only will Mr. Daniëls be the first coach from Europe to join the Vietnam federation, but he may also be among the first to come to work as a national team coach in Asia. However, Mr. Daniëls will also begin in a dual role that includes English instruction for the players as at present, neither English nor any of the several other European languages he speaks will facilitate communication with the Vietnamese players and the new coach will have a lot to say both while training in the hall and discussing theory in badminton tactics.

The players in Vietnam can expect a very difficult transition, from the Chinese-style training that involved mainly hard work and more hard work, to having to learn to think in the Danish way. After a couple months of training, a group will travel to Oro in Denmark to see how things are done at the training camp there so at the Oro camp there will be more Vietnam players this year to play all the girls and boys from Europe.

All the players are looking forward to the Oro camp and to working with their new coach. 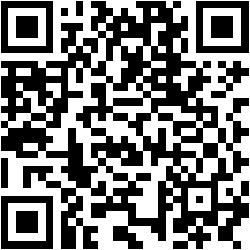