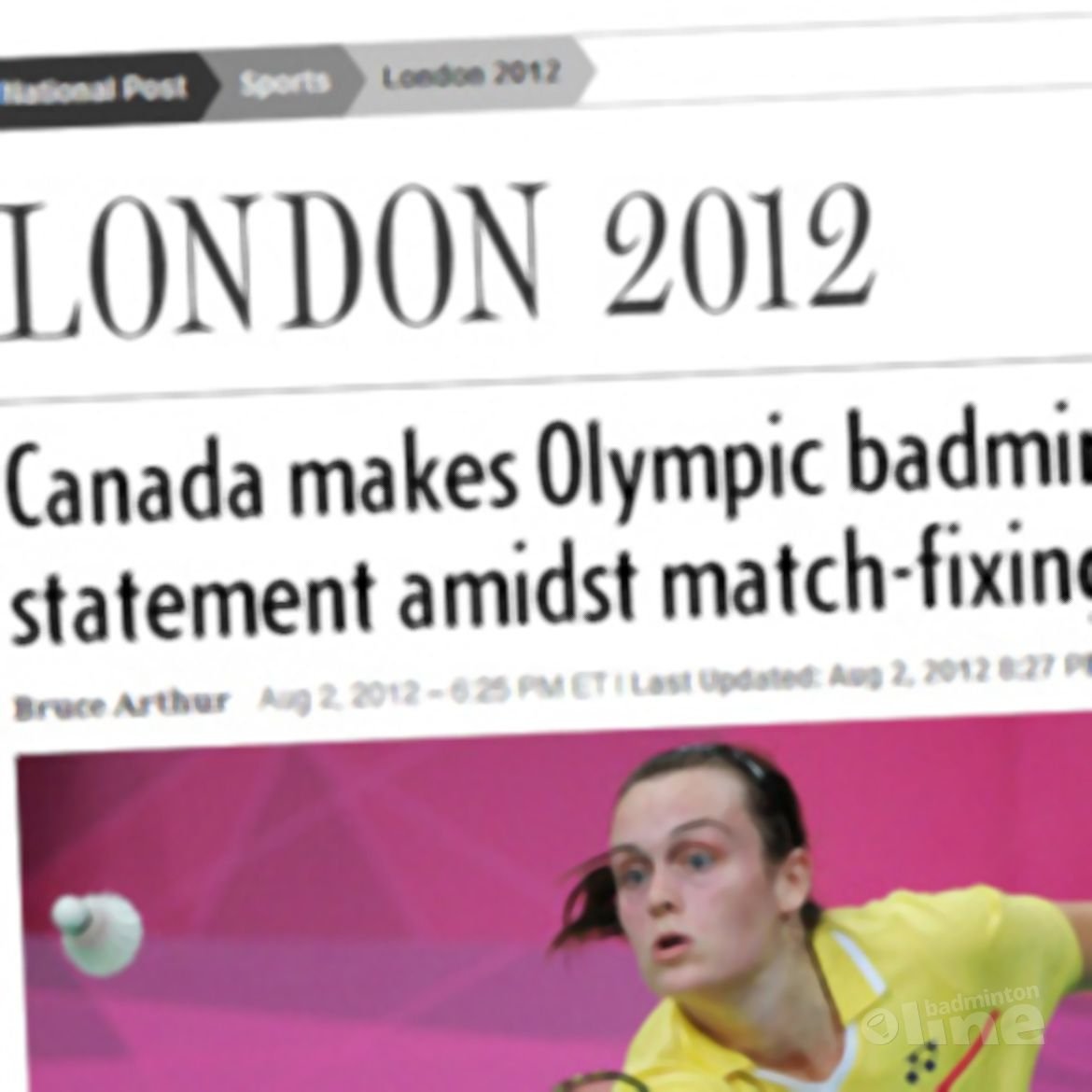 Let's be honest: it's hard to take badminton seriously.

When the great badminton match-fixing scandal hit these Olympic it was mostly a chance to everyone not directly involved with the sport to make jokes, because hey, it’s badminton. The No. 1 women’s doubles team from China and two teams from South Korea and a team from Indonesia were all tossed for a comical attempt not to win in the round robin, but hey, who tries that hard at badminton anyway? Just flop the birdie around a little and then maybe grab a burger and hit the pool.

But part of the fallout from those expulsions is that Canada’s team had to be pulled away from sightseeing to play again, and they won, and next thing you know Canada’s Alexandra Bruce and Michelle Li were in the semi-finals against a powerhouse from Japan, which is a place where they presumably don’t make jokes about badminton. And Japan came out in these shiny navy-blue numbers, and Canada came out wearing these sponsor-provided yellow jerseys that frankly looked like they belonged at a rec league, and they played.

And Canada lost, 21-12, 19-21, 21-13, and even that was incredible. Ranked 28th, they took a set off the fifth-ranked team in the world. There are different levels of success in this whole thing, and theirs was this: They showed up, and were not afraid. Bruce said she thought that was the best they had ever played.

“They played a tremendous match,” said their coach, Ram Nayyar. “Literally, from everything I’ve got — from their Facebooks and their Twitters — it must have been the weight of Canada on their shoulders, and I think they did us proud. You know, a couple things go this way, that way, they would have that match. Tremendous, tremendous effort.”

You can make fun of the notion that they had all of Canada on their shoulders — this wasn’t the Olympic men’s hockey final here — but remember, these are a 20-year-old (Li) and a 22-year-old (Bruce) who don’t spend an awful lot of time on TV. Heck, the badminton press attache had to correct the spelling of Li’s first name after the match, after everyone got it wrong on Wednesday. They lost all three of their games in the round-robin, to teams they had never seen before from China, from South Korea, and from Russia, and they got ready to go home.

Until the great match-fixing scandal, which was the result of adding a round-robin to this tournament for the first time, and next thing you know the top team in the world and the South Koreans who are No. 8 were playing like Aunt Rita and Uncle Verne — the preferred name for the scandal here is “SHUTTLECROCK” — and it was quite a fiasco. It was, in fact, such a fiasco that people paid attention to badminton.

“I’m pretty sure that everybody who never watches badminton is starting to watch badminton on TV, and we’re making history,” said Li. “I’m really proud that we’ve made it this far, and we’re playing so well.” 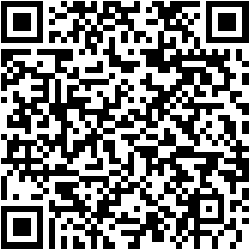