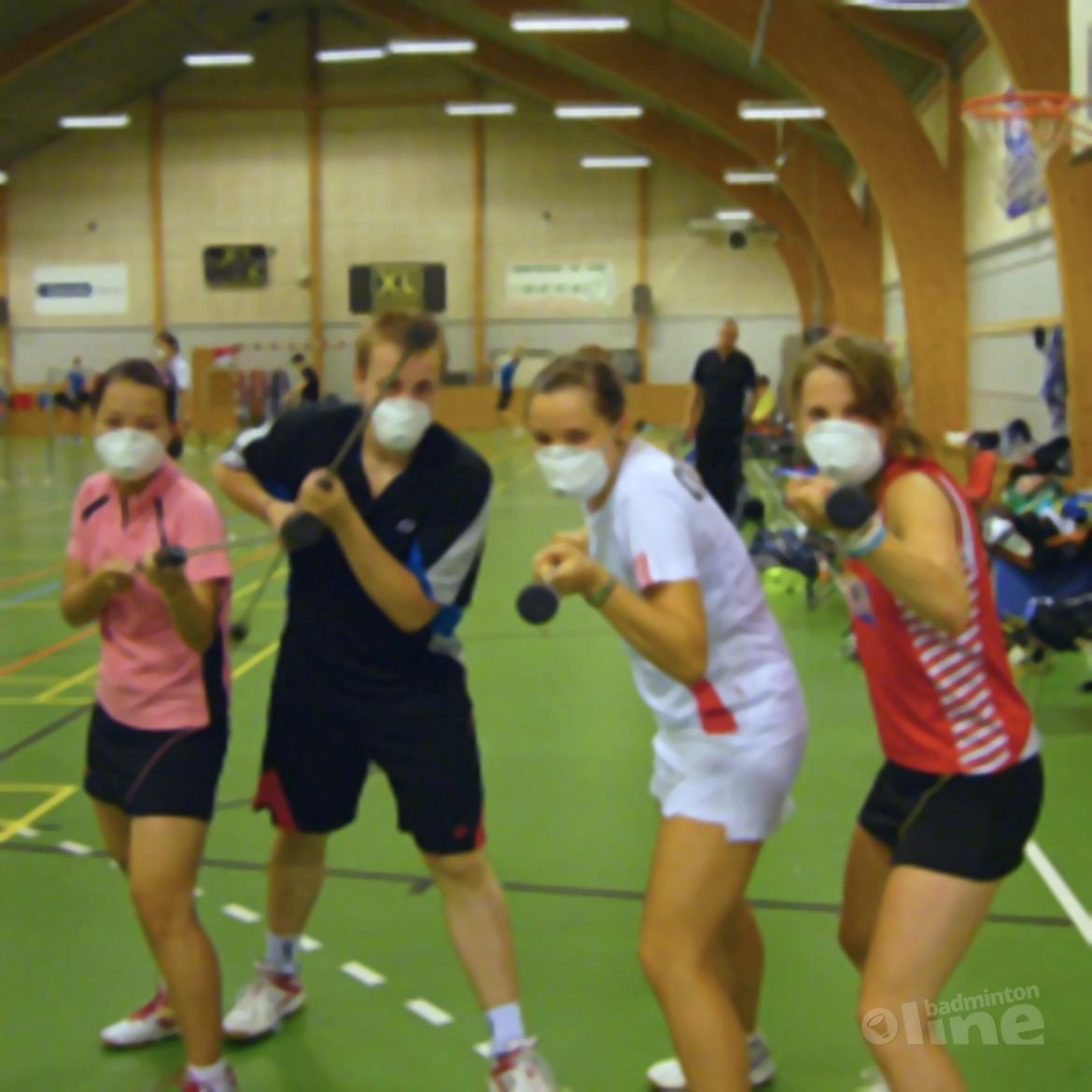 A few years ago, when we met Ron for the first time, we knew quickly that he is not a 'normal' coach.

We had the luck to have him as our federal coach in Bavaria, and we already visited him during his time in Vietnam. So there was no question that we also have to come to one of his camps on Oro and compared to the flight to south-east-asia the 1000km to Denmark were not that far.

Unfortunately we couldn't come to the first two camps, but now we finally made it to the third one for two weeks, without knowing, what was waiting for us on this small Island.

After an 11 hour drive it took a bit time to arrive and get used to the training, but already the first impressions were very good. A lot of coaches were always working for the players, so they could get the best out of it and there was no athlete not trying his best during the time in the hall. The group was always willing to work hard as long as they were told by the coaches or until Ron knocked at the window, what meant: meal time (always a lot of very good food :).

But beside these coaches there were also two top player-coaches, Dicky Palyama and Christian Lind Thomsen, who could help the players a lot with their skills and knowledge about top badminton, (when there was no important Olympic decision at the same time ;)) or with the questions: "who has to do the dishes", by playing funny games at the end of the training.

Also the atmosphere in the group of players was awesome all the time. During the training every single player gave 100% so it was easier for the rest to go to their limit, for example during a physical training with dust masks, what forced the athlets to work on court with less oxygen, or during running outside. But also off court there was always a lot of fun and a perfect group spirit.

All these facts helped us having a great time with very good and hard training, a lot of funny moments and finding many new friends from a lot of different countries. Thank you coaches, thank you players and of course thank you Ron for inviting us, we hope that we will see everybody again next year. 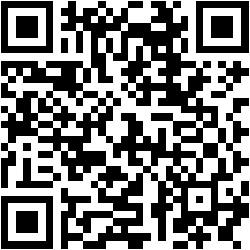