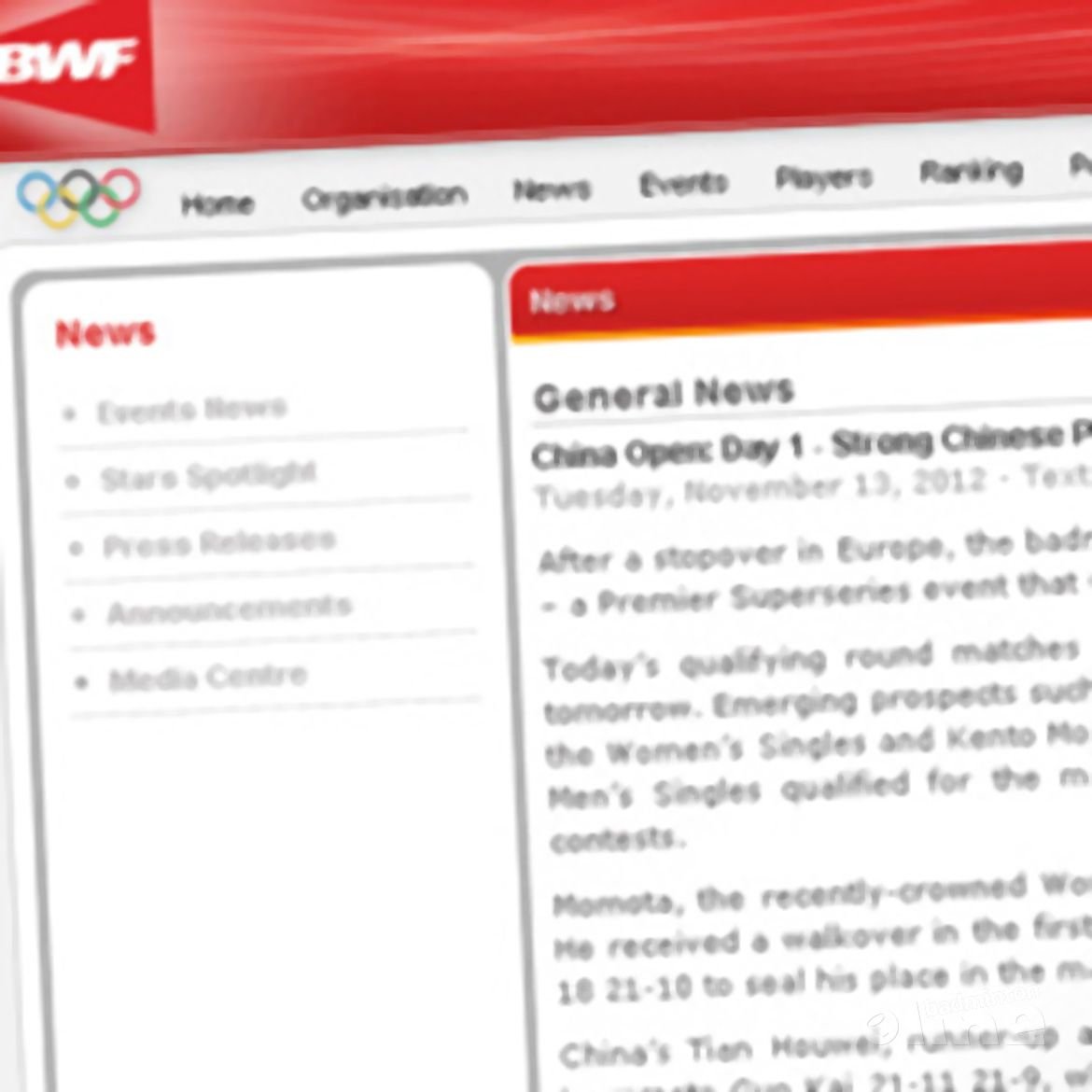 Today’s qualifying round matches were a good pointer to the main draw that begins tomorrow.

Emerging prospects such as Nichaon Jindapon (Thailand) and Suo Di (China) in the Women’s Singles and Kento Momota (Japan), Tian Houwei and Qiao Bin (China) in the Men’s Singles qualified for the main draw. The stage is thus set for some absorbing contests.

Momota, the recently-crowned World Junior champion, qualified with a measure of ease. He received a walkover in the first round and made it past Thailand’s Pisit Poodchalat 21-18 21-10 to seal his place in the main draw, where he will play Hong Kong’s Hu Yun.

As in Men’s Singles, there were three qualifiers from China in the Women’s Singles. Suo Di, Xuan Deng and former World Champion Wang Lin, all qualified as did Thailand’s Nichaon Jindapon who survived the qualifiers. Jindapon had the toughest fight among the four as she ran into another Chinese prospect, Yu Sun, and came through 21-17 8-21 21-18.

As the recently-married Lin Dan and Lee Chong Wei are skipping the China Open, the top seed is world No. 3 Chen Long, who takes on his compatriot Qiao Bin in the opener. Both singles draws have a strong Chinese presence and it will be tough for a non-Chinese contender to emerge victorious. The Men’s Singles draw has Chen Jin (2), Du Pengyu (4), and Wang Zhengming, apart from Gao Huan, Tian Houwei, Qiao Bin and Chen Yuekun. Among those who will hope to make it past the Chinese would be Denmark’s Jan O Jorgensen (8) and Sony Dwi Kuncoro (Indonesia). Recent French Open champion Daren Liew will also be keen to continue his good run of form. India’s Parupalli Kashyap, who beat Chen Long at the Indonesia Open in June, is capable of progressing far.

The Women’s Singles line-up is loaded in favour of a home win. The top two, Wang Yihan and Li Xuerui, are joined by the three qualifiers and players like Wang Shixian (4), Jiang Yanjiao (8), Han Li, Chen Xiao Jia and Liu Xin. However, there will also be some attention on the young Indian, PV Sindhu, who famously upset Olympic champion Li Xuerui at the China Masters, and World Junior Champion Nozomi Okuhara of Japan. French Open champion Minatsu Mitani, the retiring star Tine Baun, and Bitburger Open champion Juliane Schenk are among those who could give the favourites some trouble. Olympic bronze medallist Saina Nehwal will miss the event.

In doubles, one of the main points of interest will be to see whether China’s Ma Jin – contesting Mixed Doubles with Xu Chen and Women’s Doubles with Tang Jinhua - can win another Superseries title or even double, having won both categories at the last two Superseries events in Denmark and France. 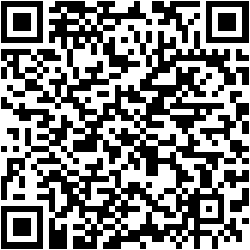