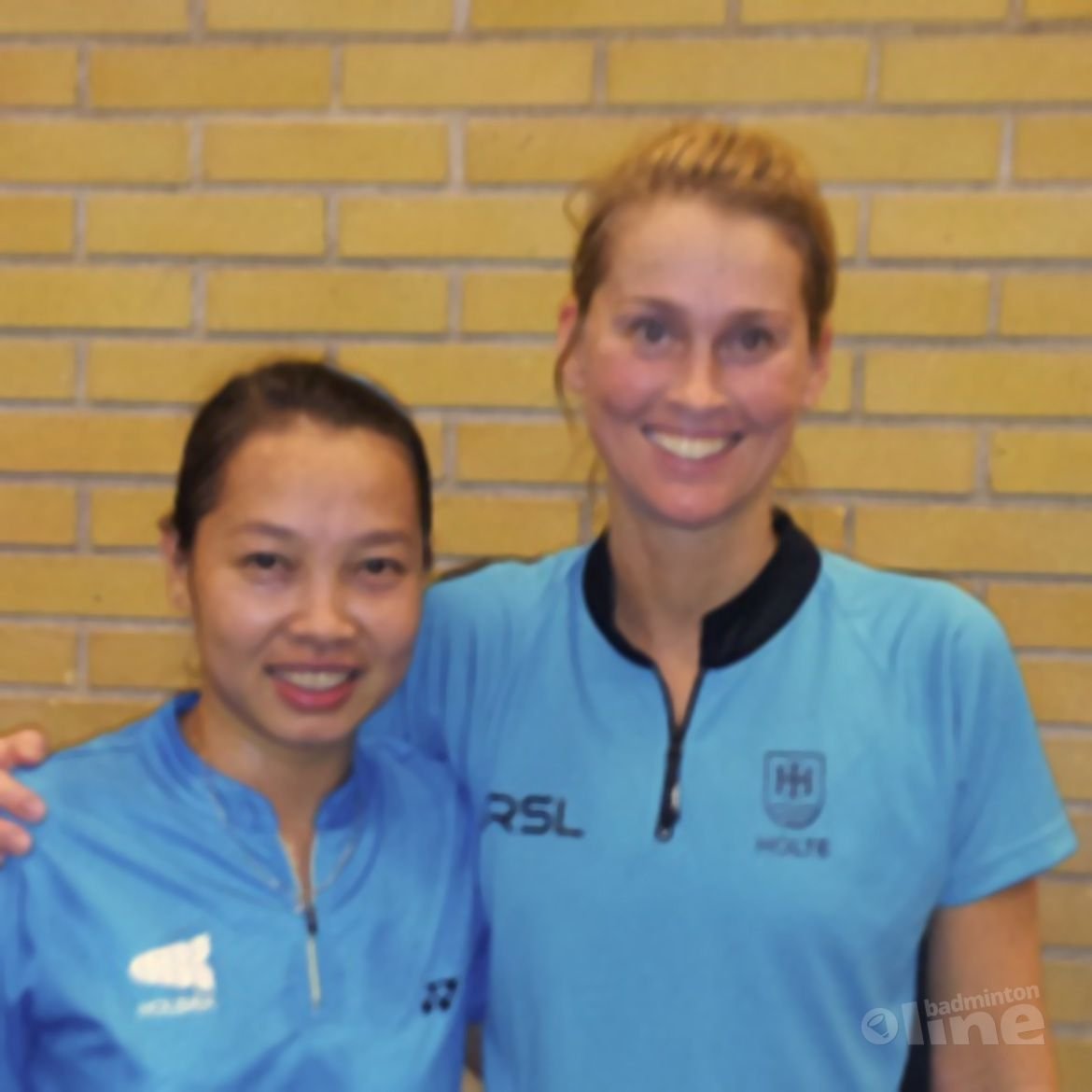 I have been here now three times and everytime I think I know what will happen but with Ron you never know that. It is always getting better and there are always new things and new people, this year there have been many people to come and see us on Oro. Players that just want to do training with us, coaches that want to learn from Ron and the way he works, companies that like to make new products and want to ask Ron to help them. But there have also been many people from Holbaek and the University of Roskilde that are very interested in all his plans about the badminton school he has started and specially the way of his thinking about the development of badminton.

I never thought that I would meet so many people who wanted to know about this sport, Denmark is so different from Vietnam, there are so many people working on a very high level with this sport so no wonder that they have so many good players and coaches.

But also in our little group there have been things that surprised me. In 6 months Leon Ham has changed from a 'nobody' in a very good player. In the start he could not join the training in Holbaek because he was not on the level of this club. Now he plays 3 set to some of the better men's single players there. If you would have told me that this is what will happen when you are on Oro for 6 months then I would just smile and not believe it, now I know that it can be done. It has also given me a lot because when I see this happening I also start to believe I still can improve a lot, so I help Leon and he helps me in believing we can get better all the time.

I'm not only here to become a better player, I also work on to become a good coach and for that there is no better place than to be with a person like Ron. He talks about badminton all day long and never says no if you need him for something to explain. Hours we have been sitting behind the computer where he showed me how to make training's progress program for every single player from 1 year general to week and daily training programs. Everything on Oro is about detail and after that every detail also gets broken up in more detail, footwork, foot position, how to jump, how to land, how to get out of the landing, position of your arm, how to breathe, how to leave space open and how to close the court again, how to get faster by working slower, tactics, technical training followed up by more technical training. I have been playing for so many years in Asia and I have never hear a coach talking so detailed about everything, not only about badminton but also in condition training, core stability (I never heared about that before I came to Denmark), mental training but also about material like strings and rackets.

Two year ago I thought after one month I would know everything he can tell me. One year ago I thought, okay after 3 months I will know it, this year I know that even after a whole year I can still learn from him. Badminton training in Asia is a lot of the time boring and just hard work, at Oro it is almost all the time fun (and also hard work). It is like a badminton holiday, I now also understand why Denmark is so good in the world even it is only a very very small country. There are so many good coaches, clubs and players and the know-how is so much better than any other country I have ever been to.

On Oro you also get in contact with the stars of badminton, this year I met Jens Eriksen and Carmile Martin two of the former best players in the world. We have done training with some very good coaches like Andreas Johansen, Mads Kolding, Kristian Midgaard and Peter Mork. Even if I try very hard I can't think of a negative thing about this island and the way everything is done there. There is also something I have to tell about the food that we get there, I’m not used to European food but Ron can also cook Asian food and I told him many times that it is better than what my mom is making (and I love my mom’s food). Now I want to learn Danish, it is very good that I can speak English a lot better now but if I want to become a good coach then Danish is the most important thing to learn.

I already started to translate all the things I learn on Oro to Vietnam, so that more Vietnam coaches can learn from the way Ron thinking on badminton. At last I would like to thank Peter from Carlton a lot for all the things he is doing for me. I've never met a sponsor that takes so good care of the players like you do and I love every comment you write on facebook when I share something, thank you Peter. 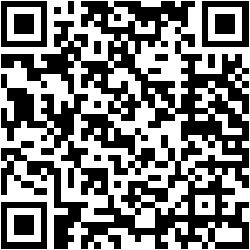 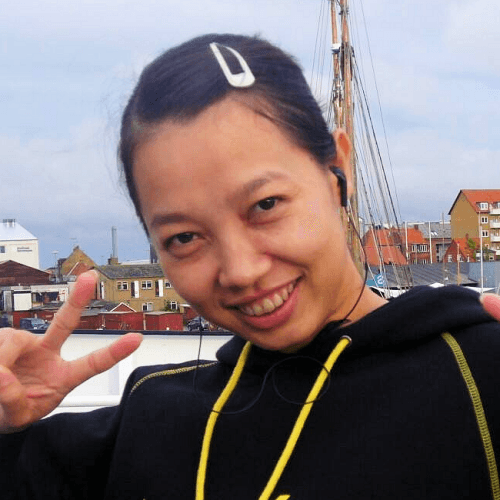