Badzine: 'Road to Rio, Dutch duo on their own' 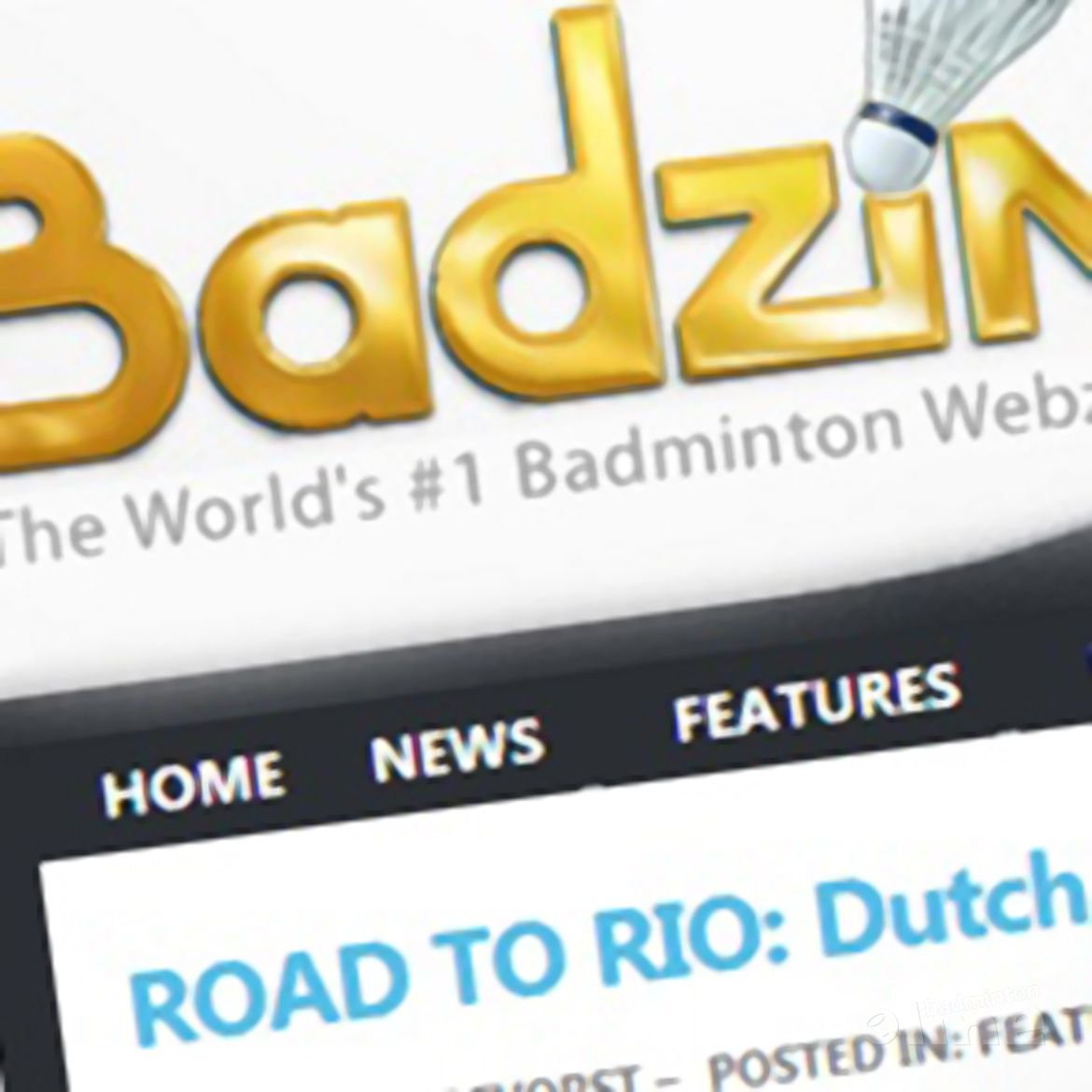 The Olympics are the highest goal for almost every athlete. Dutch shuttlers Koen Ridder and Ruud Bosch form no exception to that rule.

However when the Dutch Olympic Committee (NOC-NSF) decided to withdraw all financial support from the Dutch Badminton Association (BNL), the future appeared to be rather grim. Notwithstanding this setback, Ridder and Bosch opted for a fresh start with their own project, 'Route2Rio'.

From four hundred thousand to absolutely nothing: last December saw a very dim day for all who loved badminton in the Netherlands. If Dutch Olympic Committee decision wasn’t enough, the so-called “Yonex-gate” had its influence on the financial future of BNL. The cause of this prior conflict was a contract signed by BNL with Yonex whereby all players from the national selection had to play with material from the new team sponsor, even though some shuttlers had already individual agreements with other sponsors. The situation eventually led to a lawsuit and the cancellation of Yonex’s exclusivity.

However the plight from their association wasn’t the only reason for Ridder and Bosch to follow their own path towards Rio. Ruud Bosch explains how they expect things to work out in the upcoming months and years. 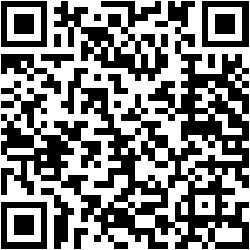