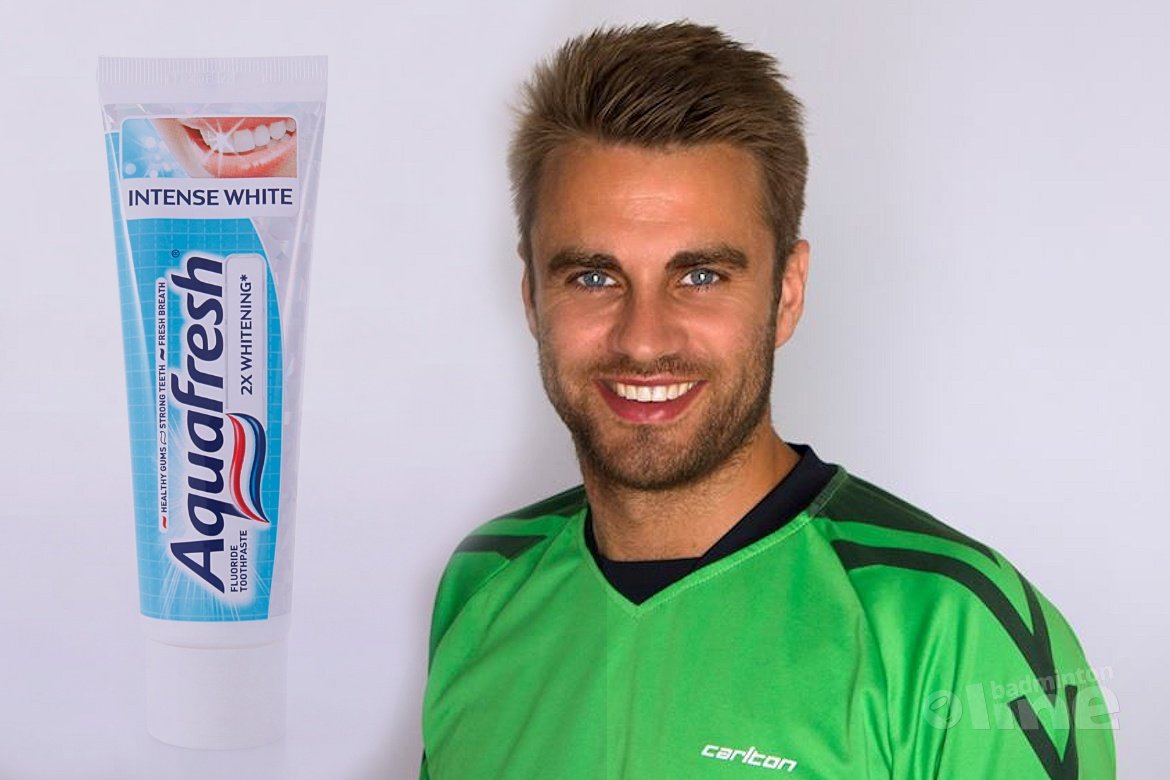 The chance to win a million of any European currency is enough to get the heart rate of any mere mortal pumping.

Even by Danish standards a million of their hard earned Kroner, which amounts to circa 134,000 Euro, is a sizeable sum and a figure like that would be sure to motivate any player if it was on offer as an incentive to qualify for next year's world championships in Copenhagen.

This precise offer is what Michael Kjeldsen, head coach of Denmark's International Badminton Academy, offered his prize student as an incentive to go and qualify for the 2014 worlds and that student is none other than former world number 5 Joachim Persson.

Persson was in action this week at the Belgian International, where he made the semi-final, before going down to Indonesia's Andre Kurniawan Tedjono but the Dane is upbeat about his progression and more so his chances of claiming the prize.

"This time last year I struggled to even play two matches in a day at International Challenge level on the circuit. Now I have had 8 months solid training without set back or injury and multiple matches is not a problem for me anymore."