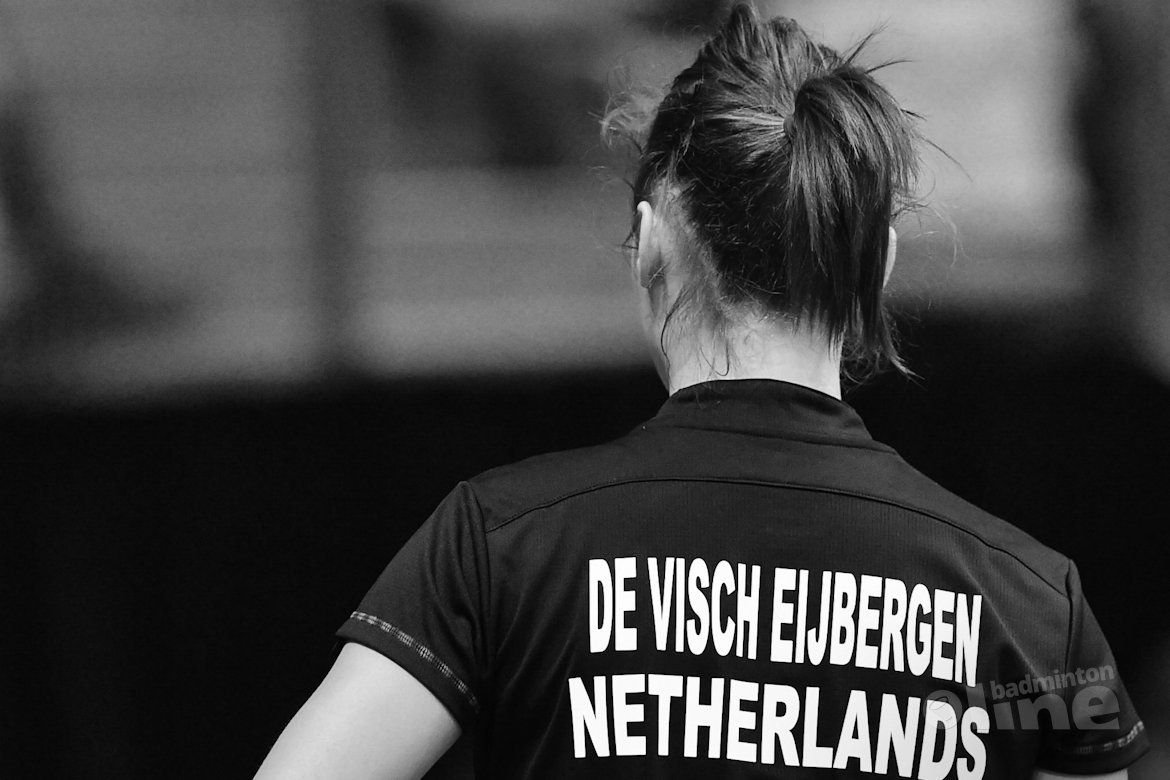 After a 2016 to forget Soraya De Visch Eijbergen has put all her woes behind her to make the final at the Forza Irish Open in Dublin. The Dutch woman has had semi final heart ache on four occasions this year so to finally get that monkey off her back is somewhat of a relief.

"Yes for sure this is great. Semi final losses in Greece, Belgium, Hungary and Scotland can play on your mind a bit but to get to the final now is a step in the right direction."

In today's semi final The Dutch woman had to find a new level of mental willpower to get herself over the line against Denmark's Irina Andersen. De Visch Eijbergen eventually came through 21-19 in the third set and her relief was palpable.

"In the first game Irina had it all her own way. I had to completely change my tactic and start taking the shuttle earlier to really put some pressure on her. I was so nervous also which didn't help and after a year of near misses this is a welcome relief." 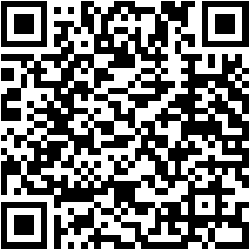