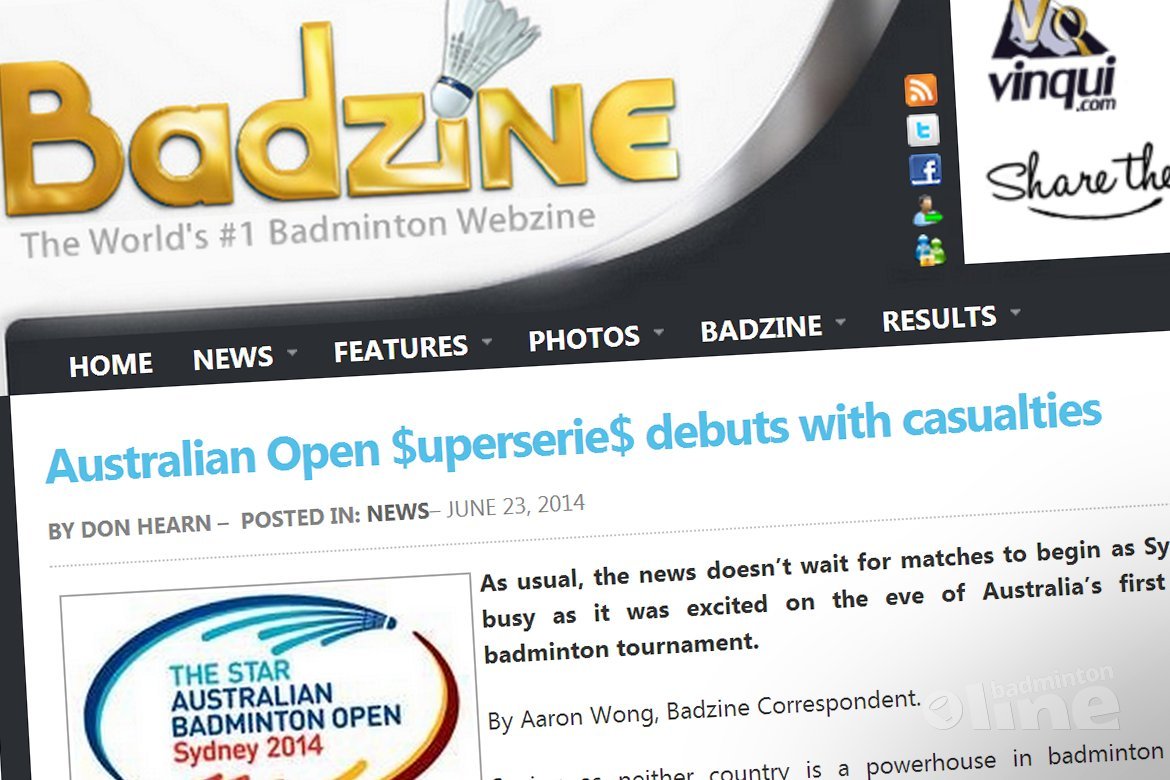 As usual, the news doesn't wait for matches to begin as Sydney was as busy as it was excited on the eve of Australia's first Superseries badminton tournament.

Seeing as neither country is a powerhouse in badminton prowess, the Australian Open Superseries debuting tomorrow as a Superseries has been as unlikely as the French one. Even more surprising yet true is that the tournament Down Under is offering the second largest prize purse in world badminton this year.

To be able to accommodate the increased crowd capacity and court conditions in line with its promotion to a level above its previous Grand Prix Gold status, it is no longer calling the heart of the Central Business District home and is instead moving to the Sports Centre at Sydney Olympic Park, where the 2003 edition was also held.

This could be the first time a world #1 pair are present but not playing their discipline. China's Zhao Yunlei / Zhang Nan are entered in this tournament but only in their respective level doubles events.

What goes around when good things come in threes

It is also the first time that three Superseries tournaments are being played back to back: Japan, Indonesia, and the Aussie. Whether this aspect is a good thing needs debating. As of the Managers' Meeting at 4pm today, the head referee Girish Nadu announced that first and second seeds in men's singles, Jan O Jorgensen of Denmark and Kenichi Tago of Japan who played in Indonesia's final yesterday, were amongst those who had officially withdrawn. This was good news, though, for Malaysia's Liew Daren and all of Australia's women's singles representatives who now get to start in the main draw.

The referee went on to state that failure to play to one's best efforts from this tournament henceforth will be a penalty offence and part of the umpire's natural powers. It was emphasised that all quarter-finalists need to fill out Australia's withholding tax forms or else they will not get receive their full prize money. 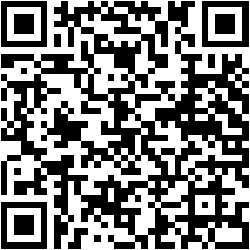