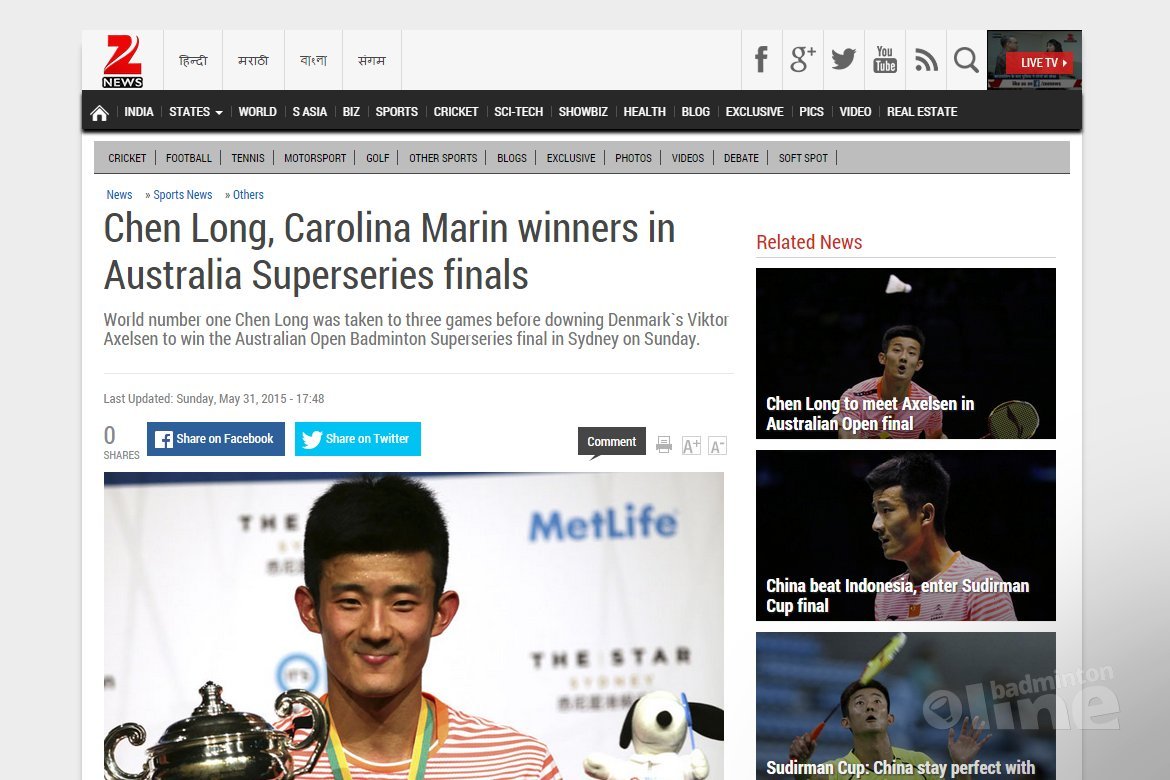 Chen had reached the men's final after beating 10th-ranked Tian Houwei in an all-Chinese semi-final, 21-14, 21-19 on Saturday.

It was a big week for the Spaniard, who beat South Korea's world number seven Sung Ji-Hyun 21-13, 21-14 to reach Sunday's final after losing to India's Saina Nehwal in last year's tournament decider.

The Australia Open is the fifth event of the BWF World Superseries circuit and counts towards qualifying for next year's Rio Olympics. 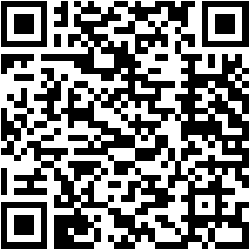 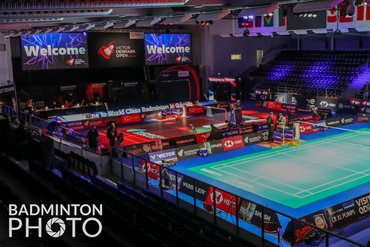 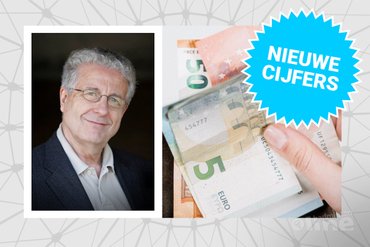