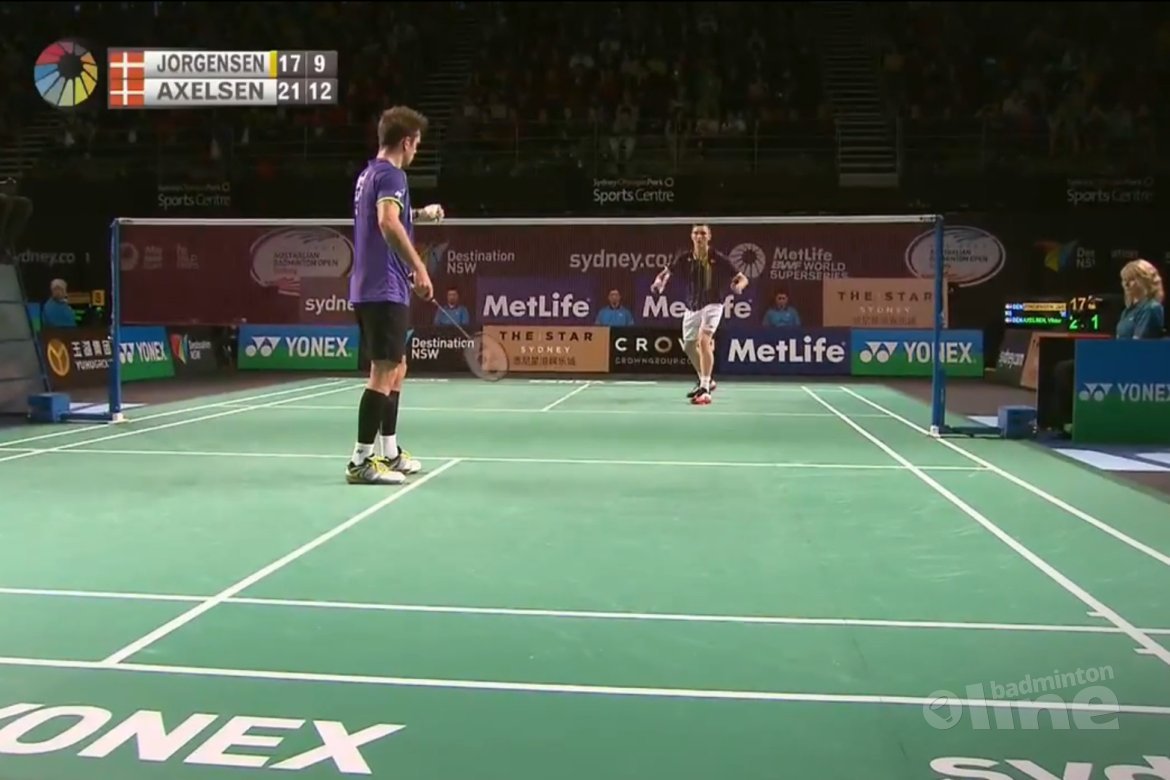 Current world number one Chen Long of China will meet Viktor Axelsen of Denmark for an exciting men's singles final after both winning their respective semis at the 2015 Australian Badminton Open on Saturday.

Chen had fellow countryman Tian Houwei on the back foot for most of the match, forcing errors though shot precision and technical skill.

Chen's uncharacteristic unforced errors allowed Tian back in the second game, however the world number one proved too good, winning 21-14, 21-19.

Bae took early leads in both the first and second games, however Wang dug deep, stringing a series of consecutive points to win 19-21, 16-21.

Ko/Kim's opponents Liu Cheng/Bao Yixin of China let the game get away from them through unforced errors at the service net rallies. Liu/Bao fought back in the second with powerful smashes, however the Koreans managed to hold them off, winning 22-20, 21-18.

Tang/Tian took the battle to their opponents Misaki Matsumoto/Ayaka Takahashi of Japan early in the match taking the first game. The Chinese pair looked like they had the Japanese pairs number in the second, forcing the error in crucial long rallies. The gap widened to 19-14, however Matsumoto/Takahashi fought back sending the match to a third game. Tang/Tian wouldn't let that happen again showing their dominance over their court, winning 21-15, 19-21, 21-8. 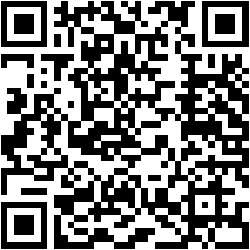