Shintaro Ikeda of Japan and Koen Ridder of the Netherlands are the new members of the BWF Athletes' Commission, elected yesterday by their peers in Dongguan, China.

They will join Tang Yuanting of China - elected automatically as the lone female nominee - in serving four-year terms on the player organisation. Ikeda and Ridder beat three other male nominees in voting which took place on the sidelines of the Vivo BWF Sudirman Cup 2015 at which teams from 35 countries are competing.

The three newcomers will join Yuhan Tan (Belgium), Hans-Kristian Vittinghus (Denmark) and Greysia Polii (Indonesia) who are halfway through their four years on the Athletesí Commission which operates on a rotational basis, with elections every two years. Pedro Yang is an ex-officio member of the Commission.

Announcing the election results, BWF Secretary General Thomas Lund welcomed Ikeda and Ridder to the Athletes' Commission, noting it serves "an important purpose within the BWF as it represents one of badmintonís key stakeholder groups - the players". He also thanked the three outgoing members: Commission Chair, Emma Mason of Scotland; Korea's Lee Yong Dae who sought a second term; and Rodrigo Pacheco of Peru. 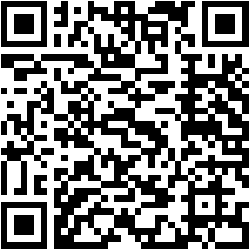