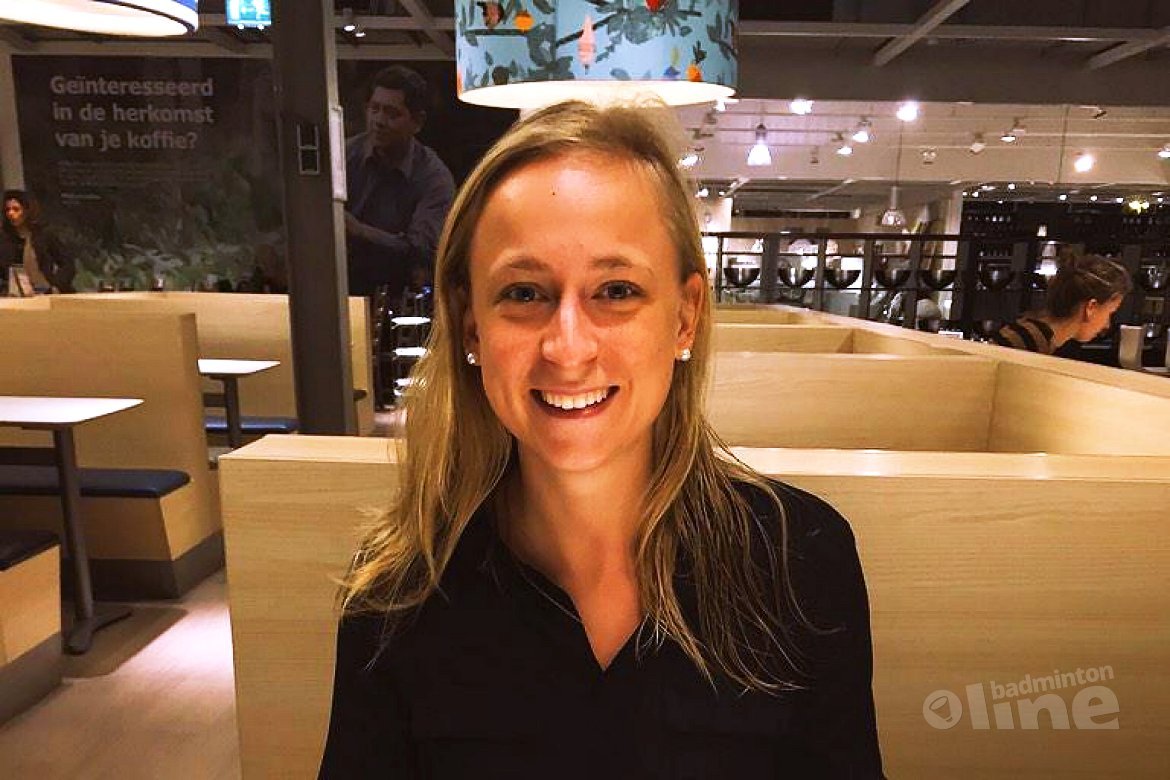 The voting for the BEC Athletes Commission concluded on Thursday 18 February at 17.00 local time in Kazan, Russia. Already at the time of the nominations it became clear that Ernesto Velazquez from Spain was the only male nominee. Therefore he was sure to be elected as the Commission must have representation of both genders.

A total of 6 female players were nominated of which two were to join Ernesto Velazquez in the BEC Athletes Commission.

Two players from Wales were nominated in Carissa Turner and Aimee Moran. Also the Russian girls Ksenia Polikarpova and Olga Morozova had put their names forward and were therefore potentially relying on the same votes. The last two candidates were Selena Piek from the Netherlands and Nanna Vainio from Finland.

After an active day of voting Nanna Vainio and Selena Piek were able to secure the most support. When informed of her election Selena Piek responded; "I am very pleased an honored that I got elected and will do everything within my power to bring badminton to a higher level." Nanna Vainio commented; "I am happy so many players to the time to vote and I am thankful for the support I have received."

Next task for Nanna, Selena and Ernesto is to agree who shall Chair the BEC Athletes Commission and thereby become a Board Member of Badminton Europe.

The Badminton Europe General Secretary, Brian Agerbak said; "I am pleased with the good turn out for the election. We had seven quality candidates who all would have been able to contribute positively to the Confederation. I am certain that giving the players a formal say will strengthen our organisation."

First official duty for the Chair of the BEC Athletes Commission will be the 2016 European Congress in Podcetrtek, Slovenia from 14-17 April 2016. 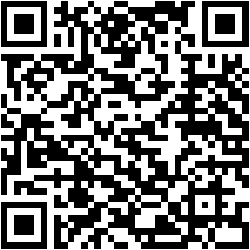