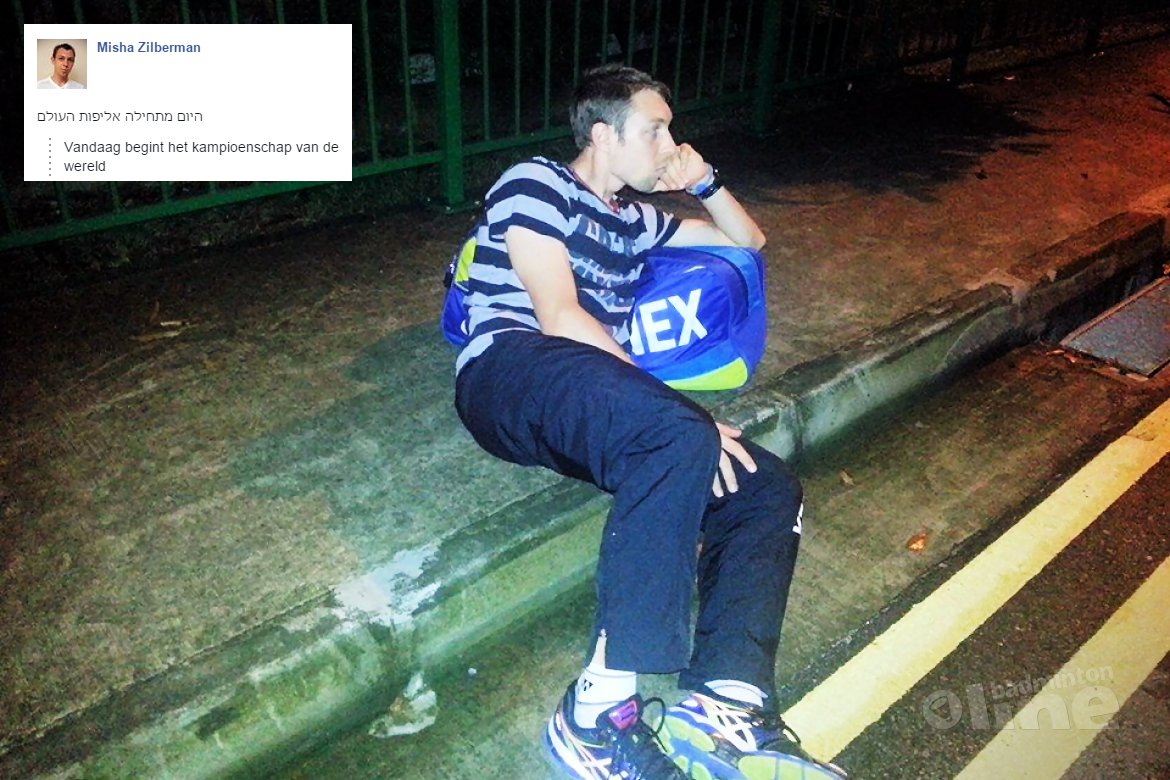 Misha Zilberman is set to miss next week's World Championships in Indonesia after the world's most populous Muslim country refused to grant him a visa.

The 26-year-old, who represented Israel at the London 2012 Olympics, spent the past couple of weeks practicing in Singapore while waiting for his visa request to be approved.

However, despite filing his initial application six months ago, Zilberman was turned down by Indonesian officials time and again, with all his pleas to the Badminton World Federation falling on deaf ears.

The Olympic Committee of Israel is still working to find a solution, but with the event to begin on Monday, it is running out of time.

"They are not giving me a visa to participate in the World Championships," Zilberman wrote on his Facebook page earlier this week.

"After six months of exchanging letters, and after sending all the documents they requested, and after we arrived in Singapore, they are saying no. The World Badminton Federation knew about this and didn't help. They preferred to ignore it and just waited for it to pass. After two weeks in Singapore waiting for a visa they are probably sending me home instead of to the World Championships." 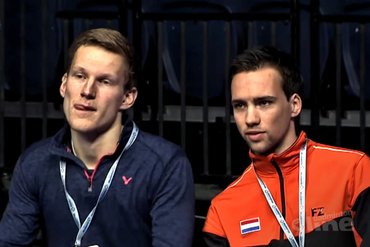