Soraya de Visch Eijbergen: I have much to be happy about 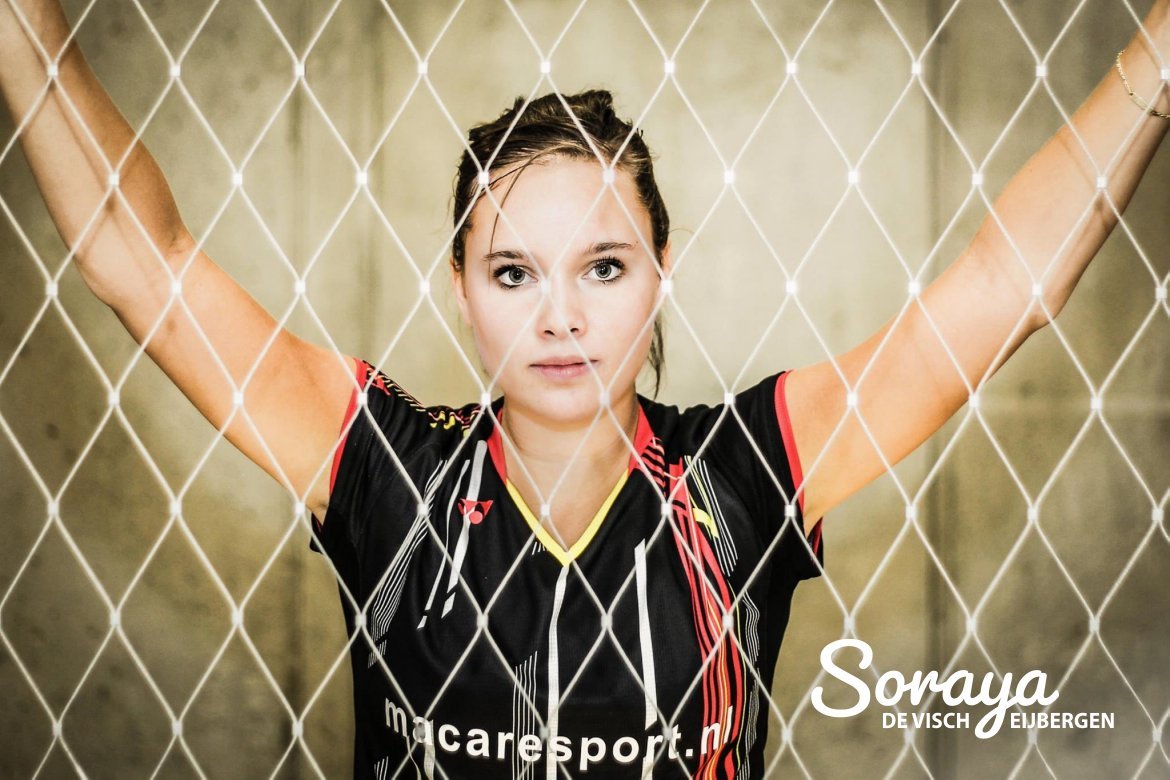 After my match I chose to hit the gym and turn my emotional, perhaps rather negative energy into a workout. It helped me to blow off some steam and afterwards it was a bit easier to take a step back and look in a more analytical sense at how the match progressed.

I can honestly say that I feel pride in the way I kept my confidence in the second game, where after a 15-19 deficit I was able to turn it around into a 21-19 win, imposing six consecutive winners on my opponent.

Again in the third, Zetchiri took the lead and kept it all the way up to 18-18. This was the final window of opportunity for me, which Zetchiri succesfully kept closed: 19-21.

While I didn't reach the final here today, there are many things I can take home from this tournament. The crowd of today's semifinals put its full support behind me and that's an amazing feeling. This week I took down Germany's number one. Today I almost beat Bulgaria's highest ranked player.

Today, the challenge to become a better player proved itself once again to be really, really attractive.

So yes, I have much to be happy about. I'll just have to give it some time. 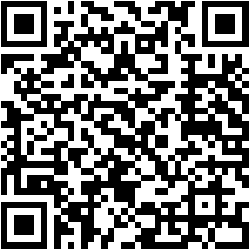