Soraya is on Song 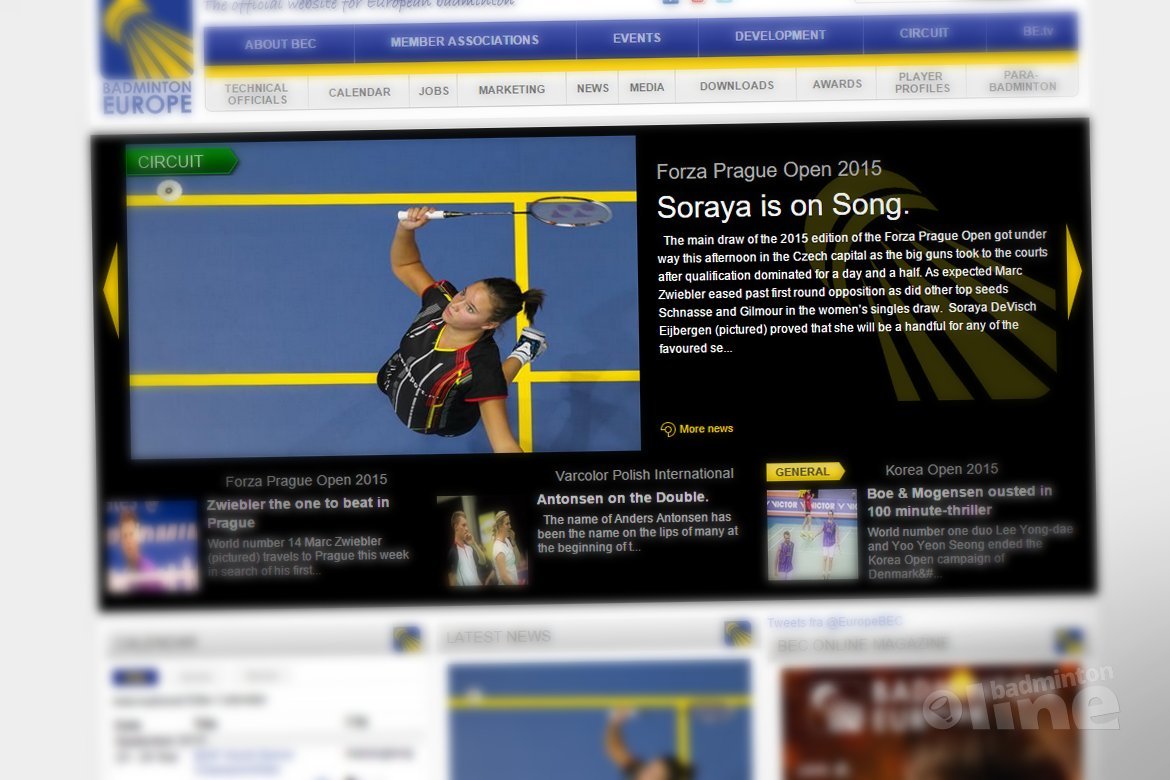 The main draw of the 2015 edition of the Forza Prague Open got under way this afternoon in the Czech capital as the big guns took to the courts after qualification dominated for a day and a half.

As expected Marc Zwiebler eased past first round opposition as did other top seeds Schnasse and Gilmour in the women's singles draw.

Soraya De Visch Eijbergen proved that she will be a handful for any of the favoured seeded players deeper in the competition as she breezed by Nicola Cerfontyne of England in two easy games.

The Dutch number 1 has been a slow burner on the circuit in recent years but with age comes maturity and De Visch Eijbergen has slowly started to develop a game to challenge the top players on the circuit and all pretty much on her own and without substantial funding.

Home favourite Christina Gavnholt sent out a warning to the entire field in her opening match against the much travelled Petya Nedelcheva. The Bulgarian was unable to deal with the windy conditions in the hall while Gavnholt, with the support of the large crowd, was cool calm and collected as she romped home in two games.

"It is very nice to be home and playing in front of my home supporters" said Gavnholt. "The conditions and shuttles were a bit tricky today as there is a lot of wind at times but I think I managed to cope with the conditions a lot better than Petya did which brought me through comfortably in the end."

Anna Thea Madsen was the big casualty of the day losing out to Akvile Stapusaityte as the Lithuanian was in inspired form in their first round encounter. Both Line Kjaersfeldt and Natalia Koch Rhode came through easy opening rounds to set up the tie of the second round for Danish bragging rights in Prague.

The sands of time are starting to catch up with local hero Petr Koukal as the Olympic watershed draws ever closer. Koukal would have dearly loved to put on a show for his large home support today but Joachim Persson had other ideas and afforded the Czech number 1 no such luxury in today's opening round.

Persson, himself coming to the end of an illustrious career, proved way too strong for Koukal easing into the second game in two games. Where Koukal failed Milan Ludik prevailed and like his sister Gavnholt put some Czech representation into the second round.

In a top heavy draw Pablo Abian and Marc Zwiebler took a step closer to the podium while probably the biggest shock of the first rounds play was they manner of Ville Lang's defeat as the Finnish number 1 lost 21-9 in the second game to Indonesian qualifier Andre Marteen.

Poland's Michal Rogalski shrugged off a poor few weeks of form to finally get by the first round after poor performances in Ukraine, Belgium and Poland last week. The Pole was delighted to come through today and get back to something near his best.

"Since the World Championships I have been very ill and not able to train at full power. I could only last a few minutes on court up to this and had no feeling in my legs since Jakarta. These last few days I feel myself again and today was the first time in a month that I felt everything was as it should be so I am happy about that." 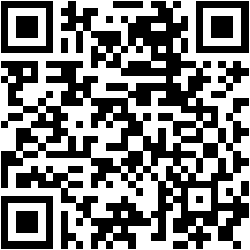