A day of comebacks in Almere 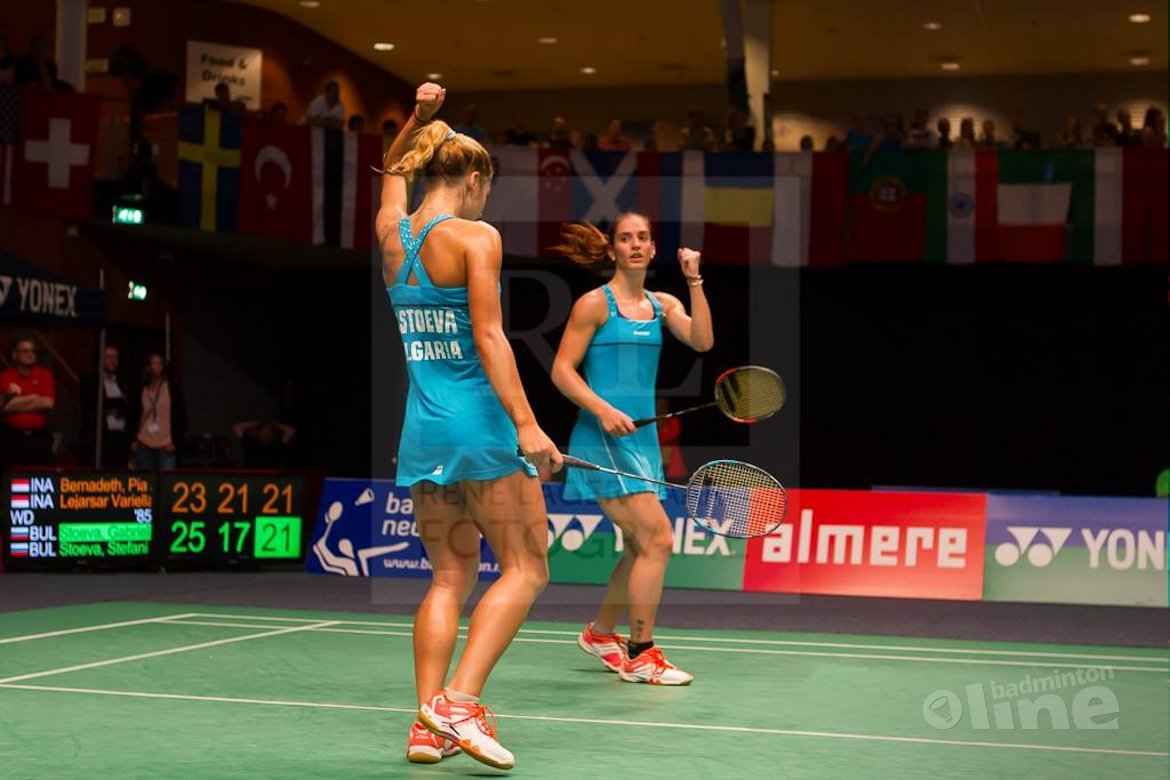 Semi-finals day at the Dutch Open is always a remarkable spectacle. A full house in the Topsportcenturm Almere were treated to some top class badminton today in what was a day for the comeback kids.

Gabriela & Stefani Stoeva proved their world class credentials in the very first of the women's doubles semi-finals as they combined raw fitness with a new found tactical awareness to outsmart Indonesian pair Pia Zebadiah Bernadeth and Aprilsasi Putri Lejarsar Veriella in a 90 minute marathon on court 1.

In a match with some gruelling rallies the Indonesians started to tire and the never say die attitude of the Bulgarians started to wear the Indonesians down with every rally. The Indonesian pair got to match point first leading 20-16 in the third game but the Stoeva's sensed that Veriella in particular was out on her feet and focused much of the attack on her.

Point by point they pulled the match back from the brink and with the full house of 3000 fans behind them the Stoeva's managed to not only level at 20-20 but took went on to win the match 23-21 and make yet another final in their remarkable career to date.

"This was a crazy match with many long rallies" said Gabriela afterwards. "We just knew that if we hung in there and played patient and smart we could do it and it worked for us in the end."

"The crowd were amazing today. We could feel them behind us and we could really feel them supporting us. We thank them for that as it did help us a lot for sure" said an exhausted Stefani Stoeva after the marathon semi-final win.

The Bulgarians will now play top seeds and defending champions Eefje Muskens and Selena Piek in tomorrow's grand final after the Dutch took little time see off the challenge of Nelte and Goliswewski of Germany.

French with the comeback to beat all comebacks

As much as the manner of the Stoeva's comeback was sensational from 20-16 down in the third set being 1 set down and 20-14 down in the second would be bordering on a miracle comeback in anyone language. Well miracles do happen and Ronan Labar and Emilie Lefel did just that in the mixed doubles semi-final today against Robert Mateusiak and Nadia Zieba of Poland.

The Poles were in dominant form taking the opening game and after 4 wins this year already and only one loss since coming back together you would have been forgiven for righting the French off.

Nadia Zieba all of a sudden looked on edge as the French ate into their match winning lead and when Labar smashed to make it 6 in a row and 20-20 the Polish veteran looked shaken.

The French were on a roll and they duly delivered the next two points to take the second game when all looked lost just minutes beforehand.

The Poles looked a spent force in the deciding set and the French pair strolled home to win 21-16 to the delight of the large crowd in the arena.

A good day for Europe's singles players in Almere

Karin Schnasse comeback was one of a more personal nature as the German number 1 struggled with form this past few months on the hunt for Olympic qualification.

Two weeks ago Schnasse's performance in Prague would have given her little confidence coming into this week at the Dutch Open a step up from the circuit challenge events. The German has banished the memories of those few bad months in just a few days in The Netherlands as she breezed into the final leaving the luckless Line Kjaersfeldt to rue yet another semi-final loss.

Schnasse will now play tournament favourite Kirsty Gilmour after the Scot continued her march to back to back titles with a semi-final win over Hsu Ya Ching.

Raul Must has been the form singles player from a European perspective in the past 5 months and the Estonian bagged his second Grand Prix final after beating Emil Holst of Denmark in three sets in the first of today's semi-finals. Must will now play defending champion Ajay Jayaram in tomorrow's final. 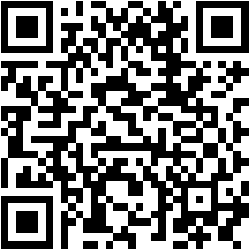