Badminton Europe reporter Mark Phelan: badminton is the greatest sport on the planet 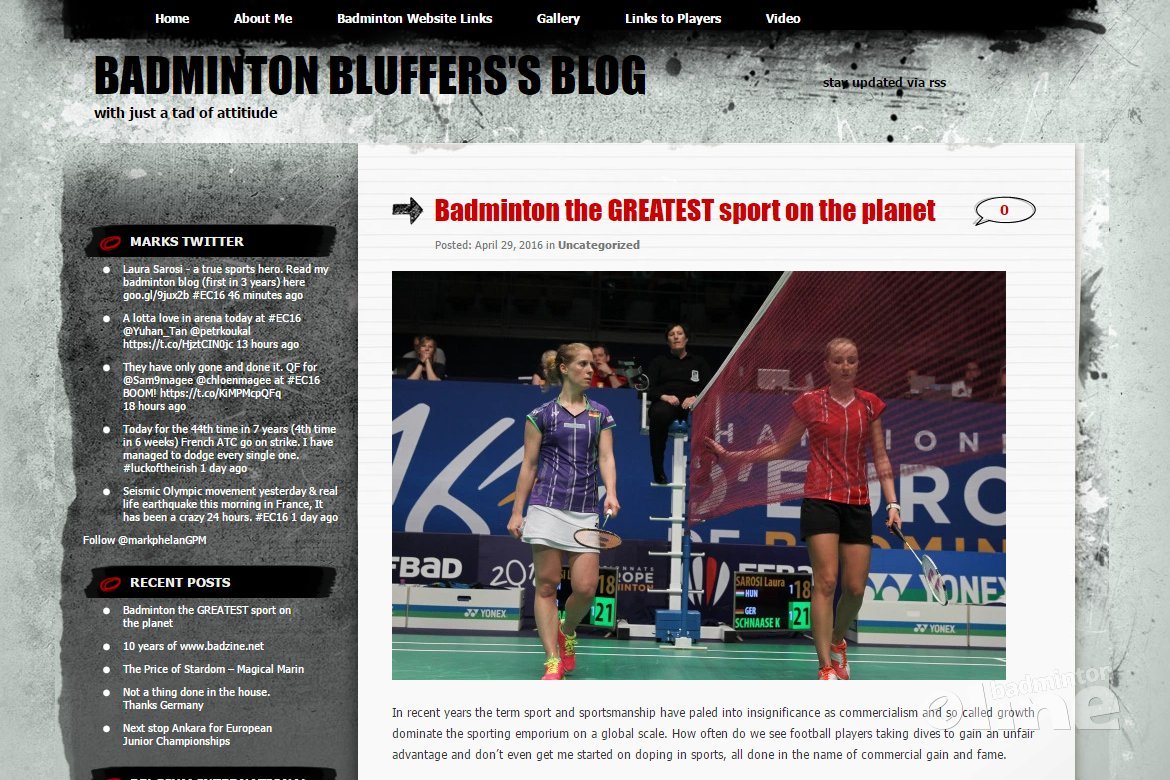 In recent years the term sport and sportsmanship have paled into insignificance as commercialism and so called growth dominate the sporting emporium on a global scale.

How often do we see football players taking dives to gain an unfair advantage and don't even get me started on doping in sports, all done in the name of commercial gain and fame.

When I am at home and someone asks me, what do you do? The conversation generally ends when I say I work primarily in badminton as badminton is the greatest sport on the planet. I generally don't even get the opportunity to explain why I believe my sport is the best sport of all.

That is why in general I let my sport and its people explain the reasons why badminton is in my blood and this week in La-Roche-Sur-Yon we have seen once again why this crazy sport with the spinning feathers and skinny rackets brings out the best in people, as people as humans.

Firstly, the French crowds have been overwhelming this week in their support for the players and of course when the French are on court they have every right to be bouncing on their seats.

But what has made this week a stand out week has been the performance of the players in what is the one of the most pressurised situations any athlete can have knowing that this week it is make or break for an Olympic spot.

Yes, our elite stars have qualified for Rio before the qualification had even started if we are completely honest with ourselves but down the bottom end we have a handful of players trying to suck up any last remaining points on offer to get to Rio after 12 months of extreme pressure both physically and financially.

And this is where the story really begins. Picture the scene, you are in the first round at Europe's premier continental championships and you are hovering at the bottom end of Olympic qualification needing to get to the next round. Let's remember the haul of points that comes with a round by round progression at continental championship level is huge in comparison to slogging it out on the circuit at future, international series and international challenge level.

Hungary's Laura Sarosi found herself in this situation on Wednesday playing fourth seed Karin Schnaase of Germany in the second round. Again the mathematics were simple, Sarosi really needed to win to advance her Olympic dream and against Schnaase she was the complete underdog.

Early in the match the German's court shoe disintegrated leaving her with only one shoe and no spare shoes in her bag. This was a clear opportunity for Sarosi to exploit the situation as the rules do not allow for a break in play for a player to head off to the locker room to find a replacement pair.

The reality of the situation was that Schnaase was not able to play on and Sarosi could have just stood on the court demanding the resumption of the match which ultimately would have resolved itself by Schnaase retiring.

But this is badminton, this is the sport that I adore and what happened next was explanation enough as to why badminton and its people are the greatest on the planet.

Sarosi went to her bag, took out her spare shoes which happened to be the same size as Schnaase's and in a moment of utmost humility and soul handed the shoes to her opponent so she could carry on playing.

No doubting the final outcome of the match

The match continued and Sarosi lost in three games to her German opponent and in doing so probably ended her Olympic dream. Schnaase will of course go on and represent Germany in Rio in what will be her badminton swansong but Laura Sarosi will be the only Olympian that will most likely be watching from home. What Sarosi did on the field of play on Wednesday truly embraces the Olympic culture and spirit that has, in my opinion, been buried in a haze of commercialism over the past two decades.

Sarosi is badminton and what she did will now be my explanation as to why I love the sport and why I believe badminton is the greatest sport on the planet. I doubt anyone I talk to will be able to disagree or even put up an argument as to why I may be wrong as there is no greater sacrifice and no greater act of sportsmanship than what badminton's Laura Sarosi did on Wednesday in France.

I will also add that on at least five other occasions this week I saw players over rule line judges and umpires to hand back points to their opponents after honest mistakes by officials. Peter Koukal handed a point back to Yuhan Tan in their last 16 tie while Chris and Gabby Adcock were given the first game by Nico Ruponen and Amanda Hogstrom after an error by the umpire on game point. Sam and Chloe Magee were also the beneficiaries of a genuine sporting gesture where Mark Lamsfuss and Isabel Herttrich gave the Irish a point back after a wrong call by an official. The Irish won that match 24-22 in the deciding set to make the last 8. Again the ultimate display of sportsmanship by the Germans. 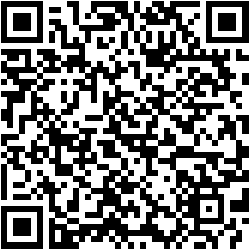