Team Derby can confirm the signing of Dutch Doubles Specialist in Jacco Arends on a one year contract for the 2016/17 National Badminton League Season.

Arends, 25 from Haarlem in the Netherlands, travels to Rio ranked 17th in the World after a solid season on court.

After final and semi-final appearances in the Brasil and the European Championships in France Arends secured enough ranking points with partner Selena Piek to qualify for this year's Olympic Games.

Arends who is currently preparing for the Rio Olympics as one of four Dutch representatives can't wait to get started playing for Team Derby.

Julia Mann, who has played a pivotal role in this Summer's acquisitions, is delighted to have someone of Jacco's calibre involved in the squad.

"We are really pleased to have a player such as Jacco Arends joining Team Derby. He is a World Class Player and will fit in to our really team well. We're looking forward to him joining Team Derby and making an impact." 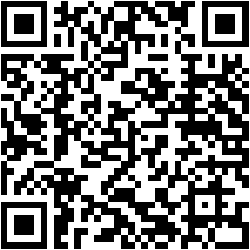