Stars bring a Euro vision to the NBL - Cheryl Seinen one of the stars! It's a Eurovision weekend and to celebrate we take a look at some of the AJ Bell NBL's very own Euro stars who have hit some high notes during Season 2.

From Bulgaria to Belarus via Germany, Holland and Sweden, 12 nations have flown their flag in match-night action since the launch of the the UK's first ever professional league.

Just like her compatriot Soraya de Visch Eijbergen last season, Dutch U21 star Seinen was an unknown quantity coming into the UK. But 4 wins from 6 and a 3 on the bounce hot streak alongside Jess Pugh put her firmly on the radar.

She became a fans favourite from Day One when she called Chris Adcock a 'legend' to his face and admitted she 'chill-axed' into the format! 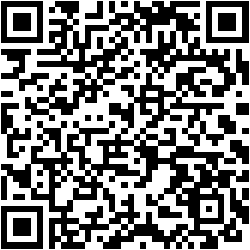