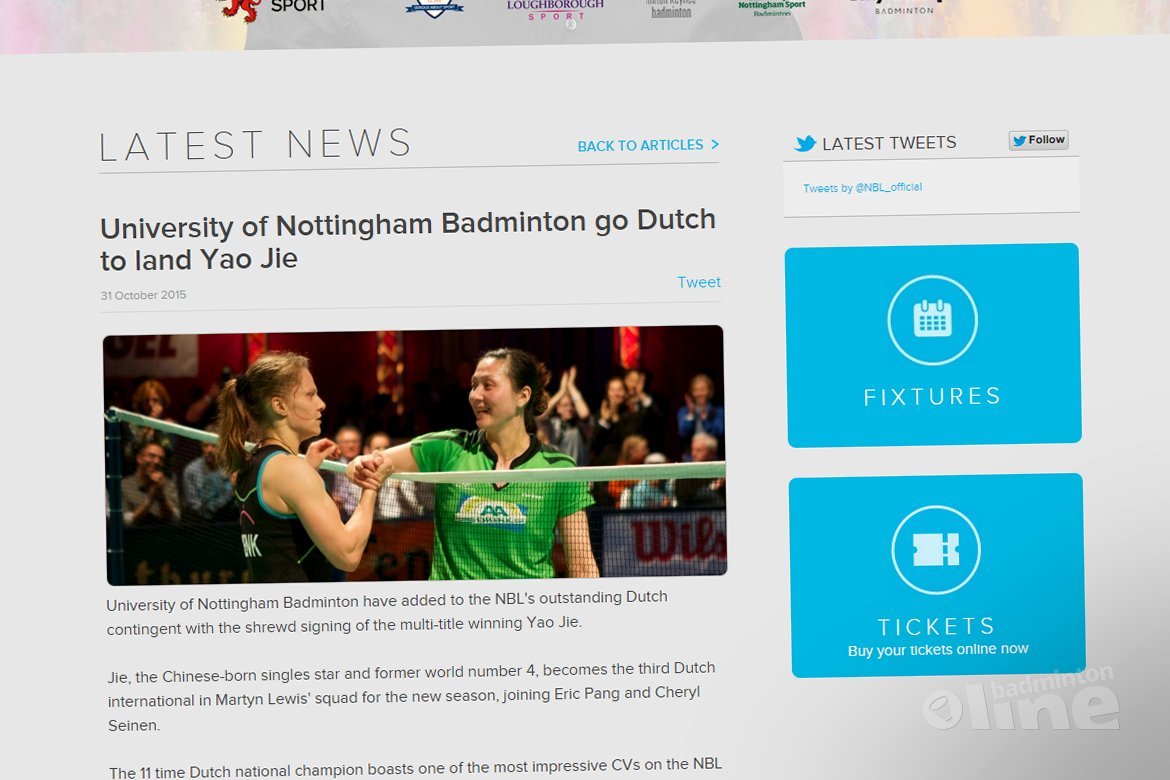 University of Nottingham Badminton have added to the NBL's outstanding Dutch contingent with the shrewd signing of the multi-title winning Yao Jie.

The 11 time Dutch national champion boasts one of the most impressive CVs on the NBL roster having competed at two Olympic Games Ė including London 2012 Ė winning European gold, Uber Cup silver and the Thailand Open title.

Her back catalogue of titles dating back to the early 2000s is complemented by a 2011 Dutch Open title win and European bronze won just three years ago in 2012.

After the on court success of Dutch internationals Koen Ridder, Eefje Muskens and Soraya de visch Eljbergen in the NBL's debut season, Yao Jie's signing could prove a masterstroke.

owever how the 38 year old's renouned tactile approach fits to the NBL's explosive matchplay format could be an intriguing story well worth watching as the second season unfolds. 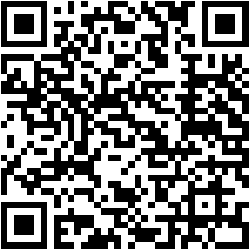