A sort of home coming for Dutch stars 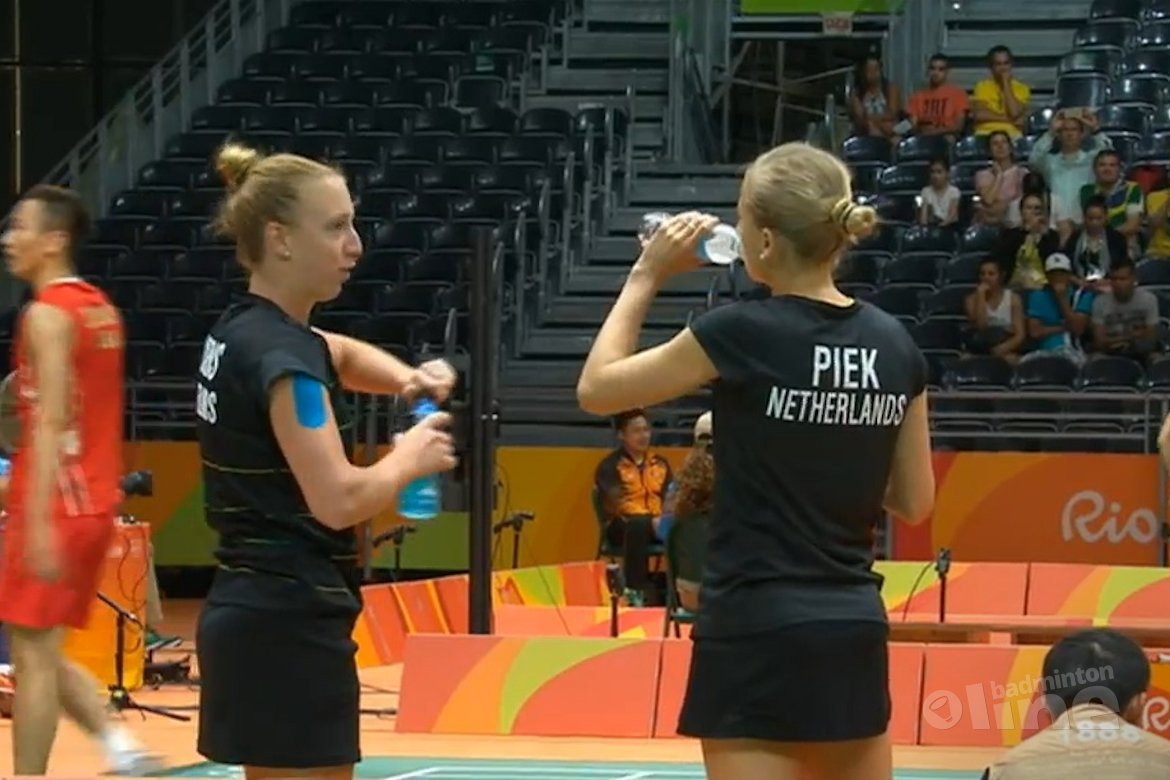 The Dutch Open Grand Prix traditionally signals the start of a run of world level badminton across Europe with the Denmark Open Superseries Premier, French Open Super Series and Bitburger Grand Prix Gold coming hot on the heels of the flagship event of the Dutch badminton federation.

A badmintonfest that lasts a month with this week's Dutch Open representing a sort of home coming for the Dutch Olympians.

Eefje Muskens, Selena Piek and Jacco Arends have spent the majority of the past 18 months living from a suitcase on a global journey culminating with their participation in the Rio Olympics in August. The trio, who were regulars on the Badminton Europe circuit on their transition into senior badminton, have now found themselves as regulars inside the world's top 20 in mixed and womenís doubles.

Piek and Muskens have won on home turf before with Piek tasting success in 2012 alongside Iris Tabeling before teaming up Muskens in 2014 to lift the title. The Dutch pair came up short last year losing out in the women's doubles final to their European nemesis the Stoeva Sisters of Bulgaria.

The Bulgarians themselves have made the jump to Super Series this calendar year with the transition proving difficult but as expected with the Stoeva's having to work harder than ever to make an impact at the top level. That being said a run to the quarter final in Korea a few weeks back may have seen the sisters turn the corner. It does not take a rocket scientist to work out that the old enemies should feature heavily this week in the race for women's doubles honours as the tournaments top two seeded pairs.

With home court advantage comes the pressure of home court attention and Piek in particular will have to deal with that pressure on the double. Top seed for the women's doubles is matched by top seed in the mixed doubles with Jacco Arends.

An opening match against German's Beck and Nelte will test the Dutch credentials and a possible quarter final against Christiansen and Thygesen of Denmark is a match worthy of the final itself.

Uphill battle for Europe in men's doubles and both singles

While the women's doubles and mixed represent genuine opportunities for European and home Dutch success in Almere this week the same cannot be said for the men's doubles and both singles event. In the men's doubles Indian pair Attri and Reddy return after an exhausting year chasing the Olympic dream and with Lee and Lee of Chinese Taipei as second seeds the task becomes clear for Europe's circuit elite.

German pair Lamsfuss and Seidel have continued to improve and should figure in the bottom half of the draw while Christiansen and Daugaard of Denmark may have a say in the top half. The Prague Open gave us a sense of a return to form for Swedish duo Eidestedt and Ruponen and the Swedes might be an outside bet for the podium this week.

Beiwen Zhang is back to try and recapture the women's singles title she won in 2014. The Chinese born, American based former Singapore shuttler on her day is the class act this week. Who can touch her? Prague winner Natalia Koch Rohde has the game and the attitude to match the American but with the head ruling the heart it is virtually impossible to see past the American recapturing the title.

The men's singles has a same feel to it as the womenís individual event. In this case however you have India's Ajay Jayaram attempting a hat trick of Dutch titles and as world number 22 has the credentials to do that.

The Indian could not have asked for a better draw and should have a relatively easy passage to the semi-final. Waiting may be Denmark's Anders Antonsen whom has been quiet of late so should be fresh. Other Europeans who may come through in that top half are recent Prague winner Pablo Abian or indeed the man he beat in that final the ever improving Fabian Roth of Germany.

Down the bottom half Holst and Corvee are the pick of the European bunch but in a side of the draw with four quality Asian athletes the task will be a difficult one for Europe's circuit elite this week. 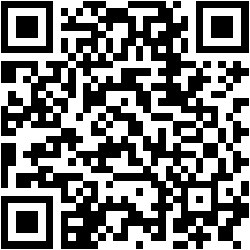