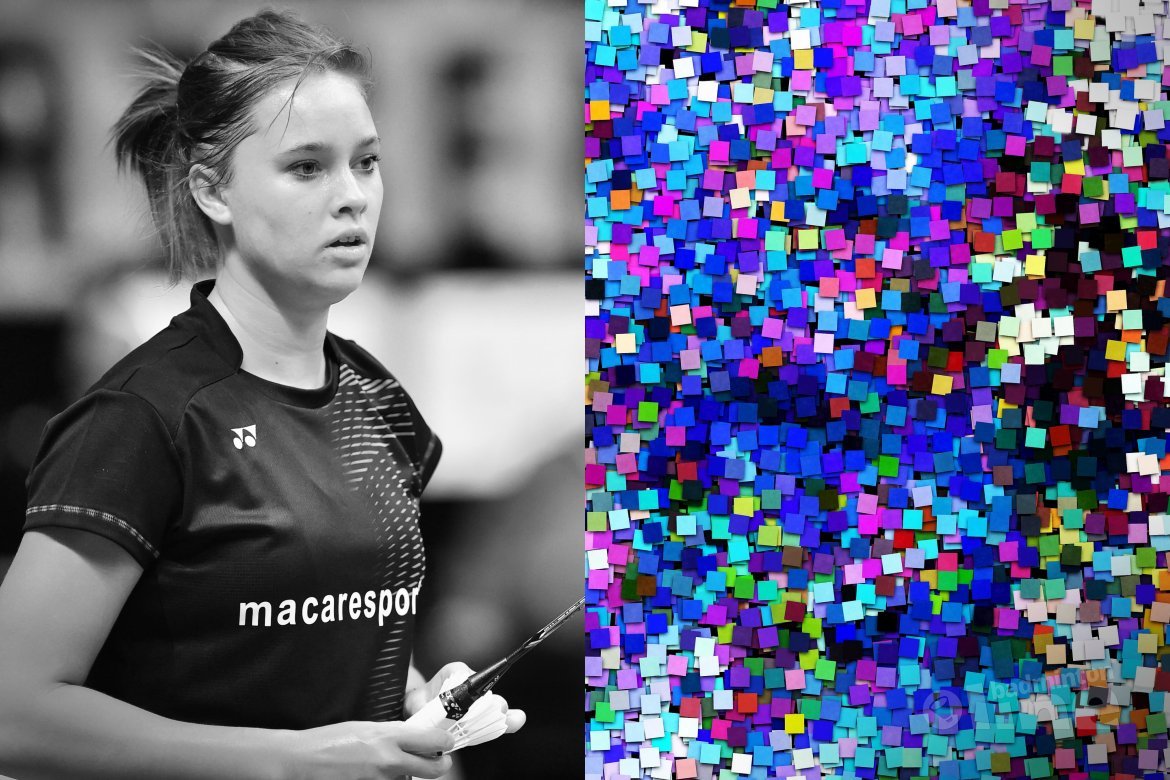 After dropping another 21 places down to 149 on the world ranking and withdrawing at the last minute from the Dutch Open, Dutch number two Soraya de Visch Eijbergen appears set to return to the international stage.

Last year after a comfortable run in the European circuit including a semi-final in Prague and a valuable performance in Scotland, the Dutch 23-year-old reached a career high of 56 on the world ranking.

An achilles tendon injury incurred during her Dutch national championships final against the currently higher ranked Gayle Mahulette saw De Visch Eijbergen withdrawing from the Austrian Open (February, 2016) and the German Open (March, 2016). Inherently injury prone the Dutch player has had to deal with an unexpectedly long recovery period.

Club matches in the French Le Top 12 at her club Chambly Bad constitute the only three matches De Visch Eijbergen has played ahead of her Bitburger Open registration. In Germany she'll be playing against Gadde Ruthvika Shivani from India, currently ranked 54th in the world and well over four years junior to De Visch Eijbergen. Shivani crowned herself tournament champion of the Russian Open Grand Prix two weeks ago and almost career-out-earned her Dutch opponent with a single tournament receiving US$ 4.125.

For De Visch Eijbergen there's the consoling knowledge that there won't be any expectations towards her performance in Germany. The timing of her return appears to be well chosen though. Today she lost her 2.110 points of last year's Dutch Open and just about any ranking points she gains from playing in the Bitburger Open are desperately needed to turn around the free fall De Visch Eijbergen has been enduring for the last eight months.

Win or lose, physically trying times have come to an end for now and challenges of a different nature lie ahead for the former Dutch number one. Will she regain her stature of past times or will she resign herself to accept what once was?

One thing is for sure: Soraya de Visch Eijbergen won't be waiting for the confetti to fall. 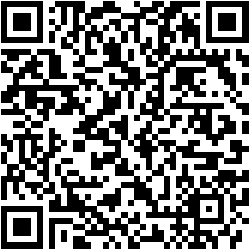