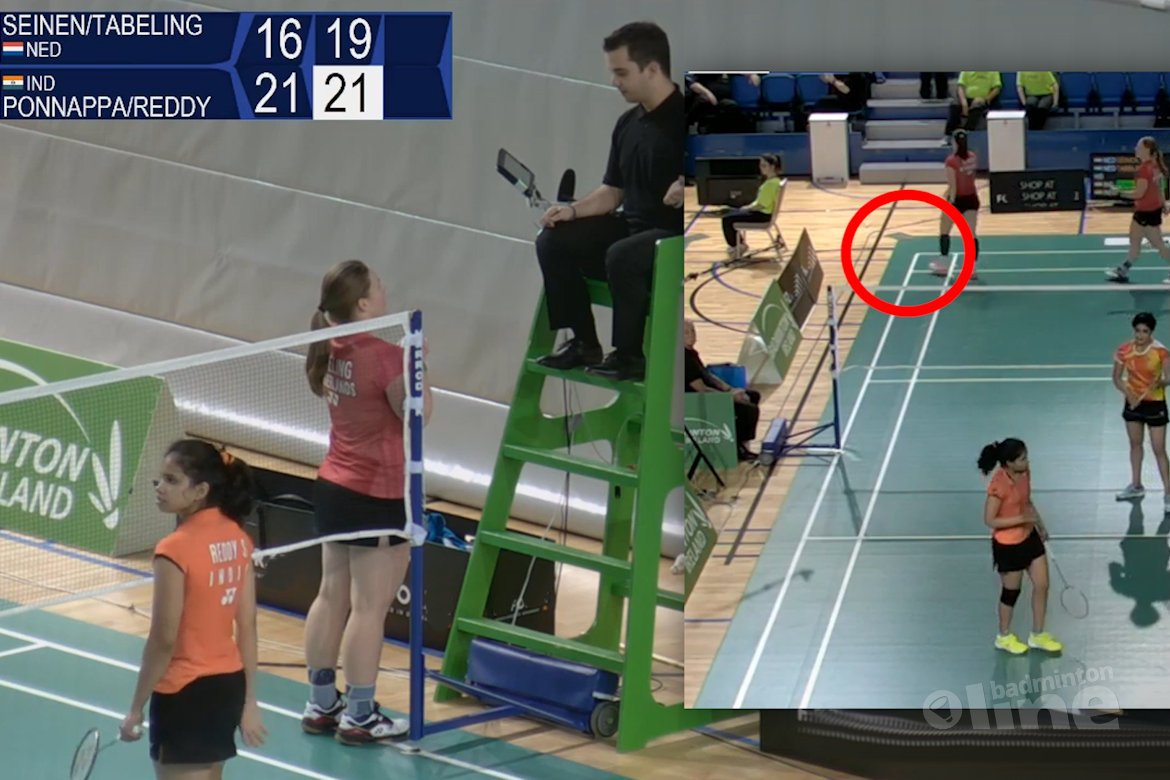 It's always painful to lose, but to lose like yesterday made it even more painful.

Irish Open was on the program this week. I started with mixdoubles first round on thursday. We played the second seeded German pair and knew there where chances but it would be a tough match. We couldn't control our own side so never really managed to give our opponents a hard time and we lost in two sets.

Later on ladies doubles against a pair from France. Last time I played this couple I played with Samantha and we lost in a close match, so we had to be prepared for long rallies. We kept fighting the whole match and had some ups and downs, but we won with 22-20 and 26-24. Great feeling! And we had a walk over in the second round as the first seeded Australians pulled out! So quarter final it was!

A pair from India was waiting for us there. We started slow and too passive, but got in the game at the first interval quite well and we could give them a good fight from there on. On 20-19 second set, matchpoint for them they smashed out, but it was given in and we lost the match. Really frustrating to lose like this.

I'm not saying that we would have won, because you don't know that, but if I lose, let it be with fair play. I'm not putting any more words to it cause I can still get mad over it and unfortunately nothing can change it anymore. We lost in the quarters, with a good game after the first interval.

Focus on Italian International next week. 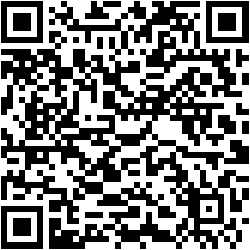