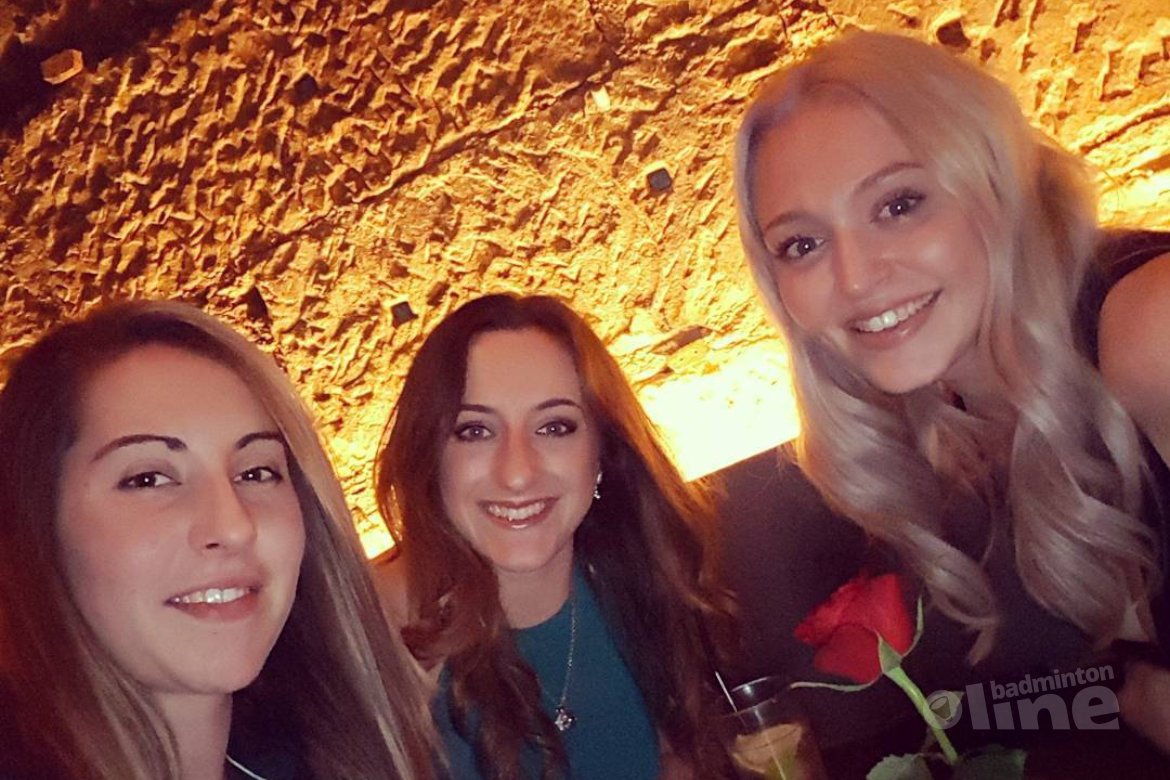 Commonwealth Games and European silver medallist Kirsty Gilmour is worried badminton will no longer be able to attract future stars if proposed funding cuts go ahead.

An appeal against UK Sport's decision to end all backing ahead of the 2020 Olympics will be submitted this month.

A final decision is expected in March.

"It's hard to motivate kids and tell them they'll be OK if they really want to go for it without that top tier to aim for," Gilmour told BBC Scotland.

"If I ever do school talks I can't go in there and say 'if badminton is your dream and if you reach a certain level you are going to be funded'.

"I can no longer preach that message."

Glasgow-based Gilmour, 23, made her second Olympic appearance in Rio last summer and is determined to keep going towards Tokyo 2020 and beyond.

And her plans for the Commonwealth Games in the Gold Coast 2018 are unaffected by UK Sport policy, with funding coming from Badminton Scotland, who are supported by Sportscotland.

"For the most part, GB and UK sport took care of most of my tournaments, so that's a full programme, as well as expenses while away, plus the coaching input from GB," said the Scot, who is recovering from knee surgery in October.

"Going forward, I will have to rely solely on Badminton Scotland to provide that same level of care and support but that link I had with the GB system and the next Olympic cycle goes away.

"It makes things tougher and more uncertain. If you are worrying about anything other than performance then it's a bad sign. You want everything settled in the background, no stresses.

"After [the 2018 Games] we will have to regroup and reassess where we go from there.

"I will do everything in my power possible to keep going. I'm hoping to continue for many, many years. It will just be a lot more difficult getting to all of these tournaments around the world."

UK Sport made its announcement in December despite Great Britain winning its first Olympic badminton medal since 2004 in Rio.

"Seeing the boys [Marcus Ellis and Chris Langridge] get that men's doubles bronze medal, just thinking about it gives me goosebumps," recalls Gilmour, who exited the singles in the group stage as the 11th seed.

"Everyone was thinking 'yes, we've done it, medal - check. This is amazing'. We showed we could compete on the world stage.

"I don't think any other sport has overachieved on their set target and then had their funding withdrawn. It's still a shock." 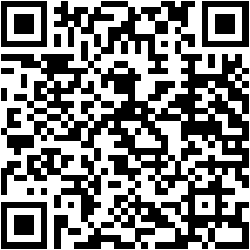