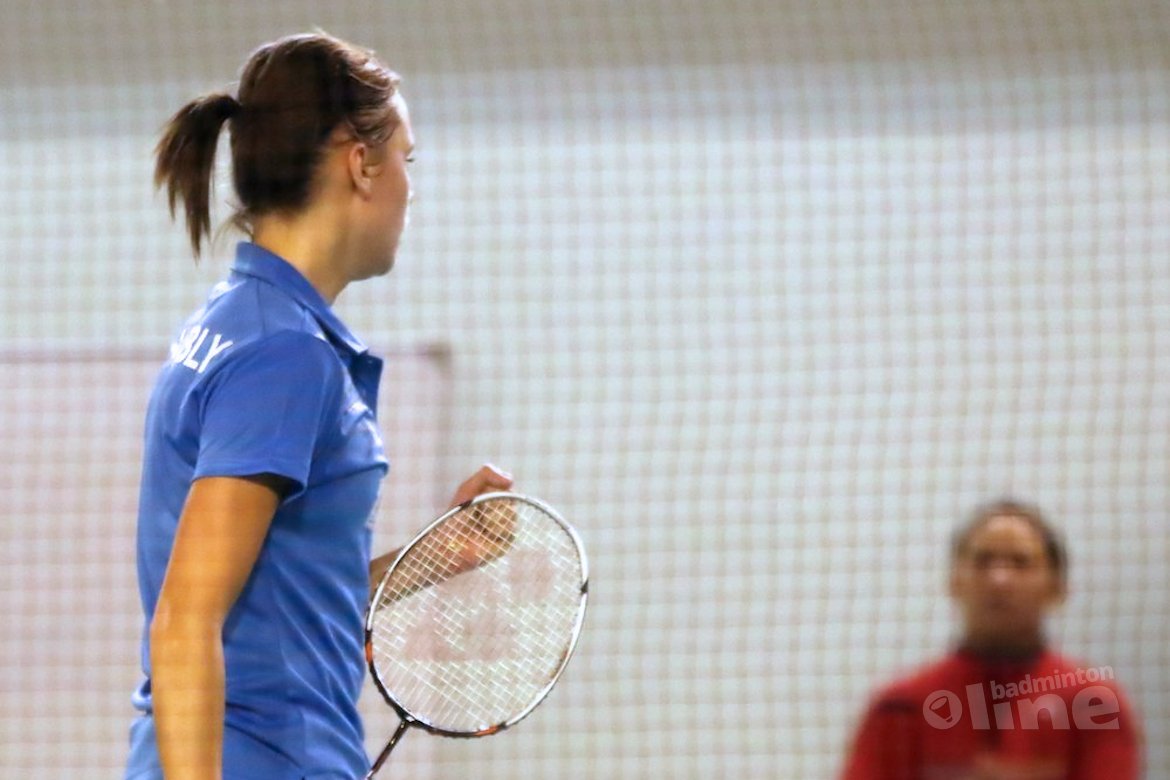 While the Slovak Open welcomes back Dmytro Zavadsky to the circuit the Hellas Open in Greece has open arms for Soraya De Visch Eijbergen. The former Dutch number one has not been seen on the circuit since the tail end of 2016 after enduring a horrid 18 months with injury that almost threatened her career.

De Visch Eijbergen could not have asked for a better draw on her return to competition with opening rounds against local players which will give the Dutch woman an opportunity to ease herself back into tournament life. Should she get that far a quarter final against Zaitsava will give the first real indication of the Dutch players condition and form.

Fellow Dutch player Gayle Mahulette heads the seeding while the ever improving Mariya Mitsova will be the biggest threat to the top step of the podium after her appearance at the world championships last week in Glasgow. 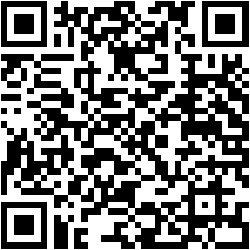