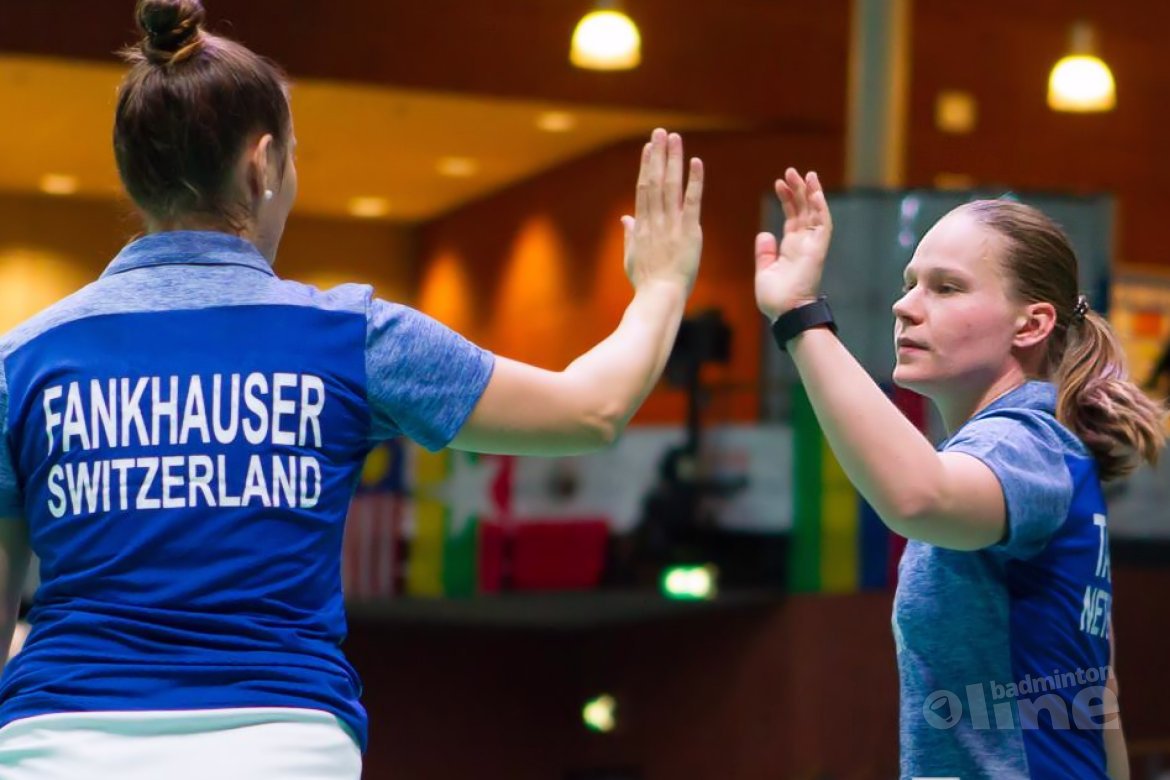 At the airport once again in my life, now from Dublin to München. Last week I played the Irish Open and I'm leaving here with mixed feelings.

In doubles we really played beneath the level we showed the last couple of weeks. We were very insecure from point one and doubted every stroke we played. Instead of just enjoying the game and put trust in the things we have done the last weeks, we gave ourselves a really hard time and were never able to do anything that we practised in the last couple of weeks.

In mix we played an okay tournament and reached the semifinal where we lost to the later winners in three games. But here too it felt like there could have been more to gain.

Not really a long time to be sad or disappointed, as we have two club matches this weekend where we have to score some points and try to break our 4-3 pattern (all the matches we played so far ended up 4-3, both win or lose). Let's see what we can do. 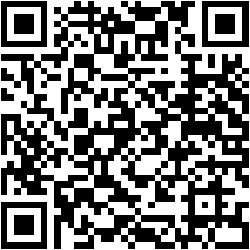