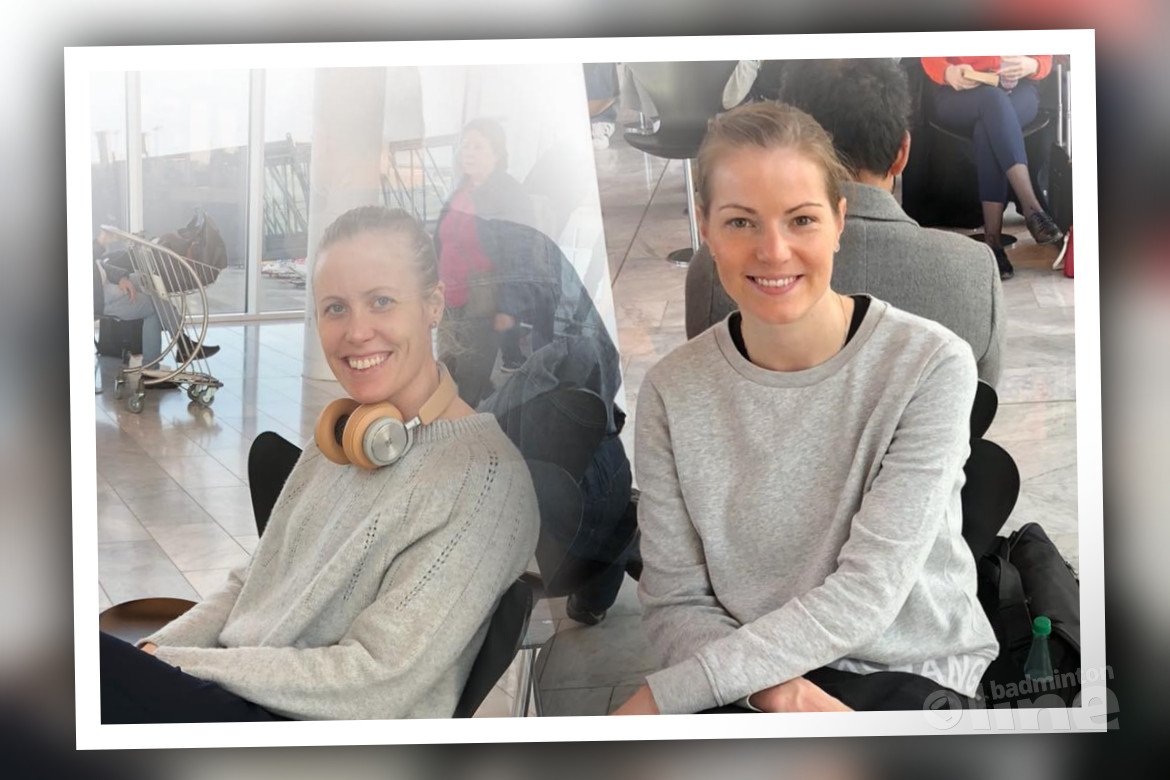 Kamilla Rytter Juhl and Christinna Pedersen, women's doubles silver medallists at the Rio Olympics, wanted to be known for their badminton and not for nature of their relationship off court.

It's not easy to come out of the closet and in the world of sport, not many are willing to brave the implications and repercussions. Danish badminton doubles pair of Kamilla Rytter Juhl and Christinna Pedersen did so after being in a relationship for the last eight years.

Rytter Juhl said they didn't declare it earlier because they wanted to be known for their badminton and not for the nature of their relationship off it.

The duo won silver at the 2016 Rio Games and have also won medals in 2013, 2015 and 2017 BWF  World Championships. They revealed their relationship status in their book titled, 'The Unique Relationship'.

Pedersen said: "It was about waiting for the right time when we were ready to break the news and ready to take the few negative comments that will come. Hopefully, one day the negative comments will not come. We haven't been hiding but we just kept our privacy and that is why we waited so long."

Read the rest of this article on the website of the Hindustan Times. 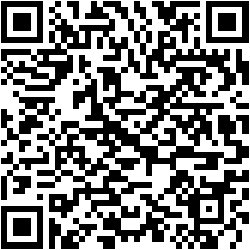