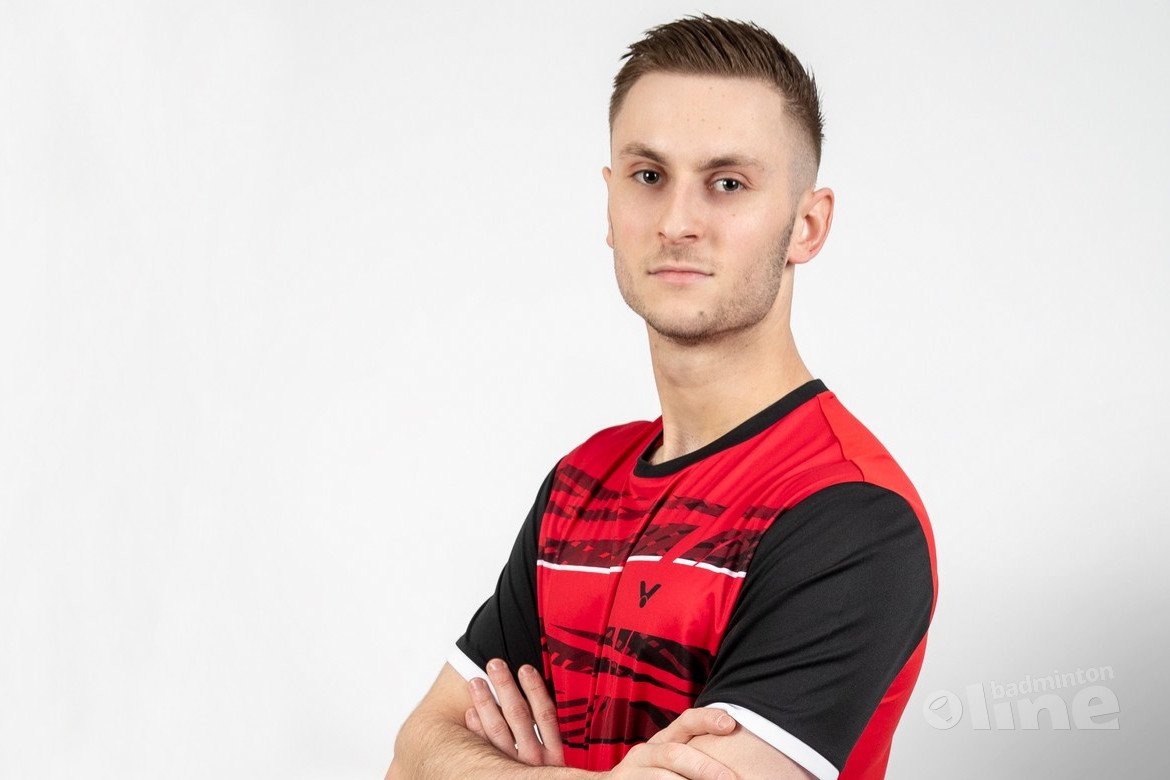 At the European Men's and Women's Team Championships, the Netherlands achieved their first medal when winning the silver. In order to get to the final, they had to defeat a strong French team on home soil. Ruben Jille was a key cog in the Dutch machine. Jille speaks about developing his doubles partnerships.

Previously, Jille played with Jacco Arends, wherein 2016, they were semifinalists at the Dutch Open and in 2017 he won his first international title at the Spanish International. Now in 2020, he is partnering the young Ties Van Der Lecq, Jille comments on how he feels the pair is fairing.

"The new partnership has been going well so far. We had some ups and downs, but so far 2020 has been good. It's a little bit unsure what the future holds, especially now the Olympics have been moved to 2021, but I expect us to keep playing together."

Jille, like many doubles players, has had experience playing competitive mixed doubles. Just last year he was the runner-up at the Polish International with Alyssa Tirtosentono, and recently entered the Austrian Open with his sister, Debora Jille. Asked if he would be going back to mixed at some point, he responded.

"Mixed doubles is at the moment not the biggest priority. We are trying out different partnerships to see what fits best, so that after the Olympics we can start building on that as well." 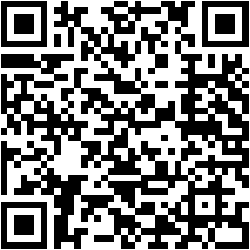 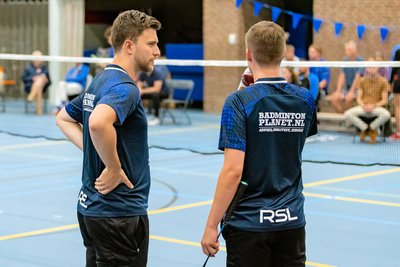 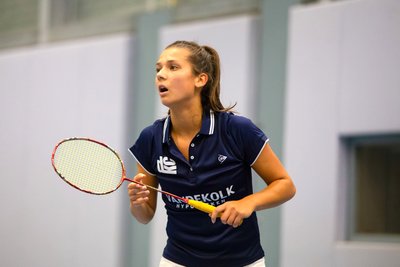