Badzine: 'NO COMEBACK For Mia' Mia Audina had hinted last year that she could make a come back, 5 years after her retirement, but the Dutch team manager Martijn Van Dooremalen put an end to hopes and told a Dutch website that Mia would not come back to badminton.

"I saw her a few weeks ago, and from the last conversation, it is clear that she no longer has the ambition to come back," said the Dutch manager to badmintonline.nl.

Audina is currently living in Jakarta, her homeland, and she had tried to practice to make a comeback using local facilities, after a first step in Malaysia at the end of last year. In April last year, she had started practicing with her club in the Netherlands, Velo. But at 31 years of age, the former Athens silver medallist is not likely to come back on court anymore.

Her last outing was in 2006, two years after making it to the final of the 2004 Olympics, where she lost to Zhang Ning of China. With only one month before the qualifying starts for London 2012, Audina will not try to get the gold medal 8 years after her last attempt. "I had seen that with Eline Coene, but it was in doubles and that’s quite different in terms of motivation," said Van Dooremalen.

Another Dutch player, however, may pull a similar trick on fate, as Lotte Jonathans, once in the top 5 pairs in the world, has returned to competition after a 5-year break and is looking strong enough to make it to London next year. 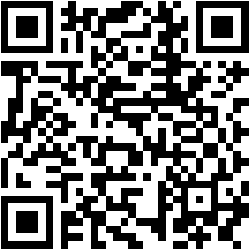