Dutch conflict: 'The end of the tunnel?' 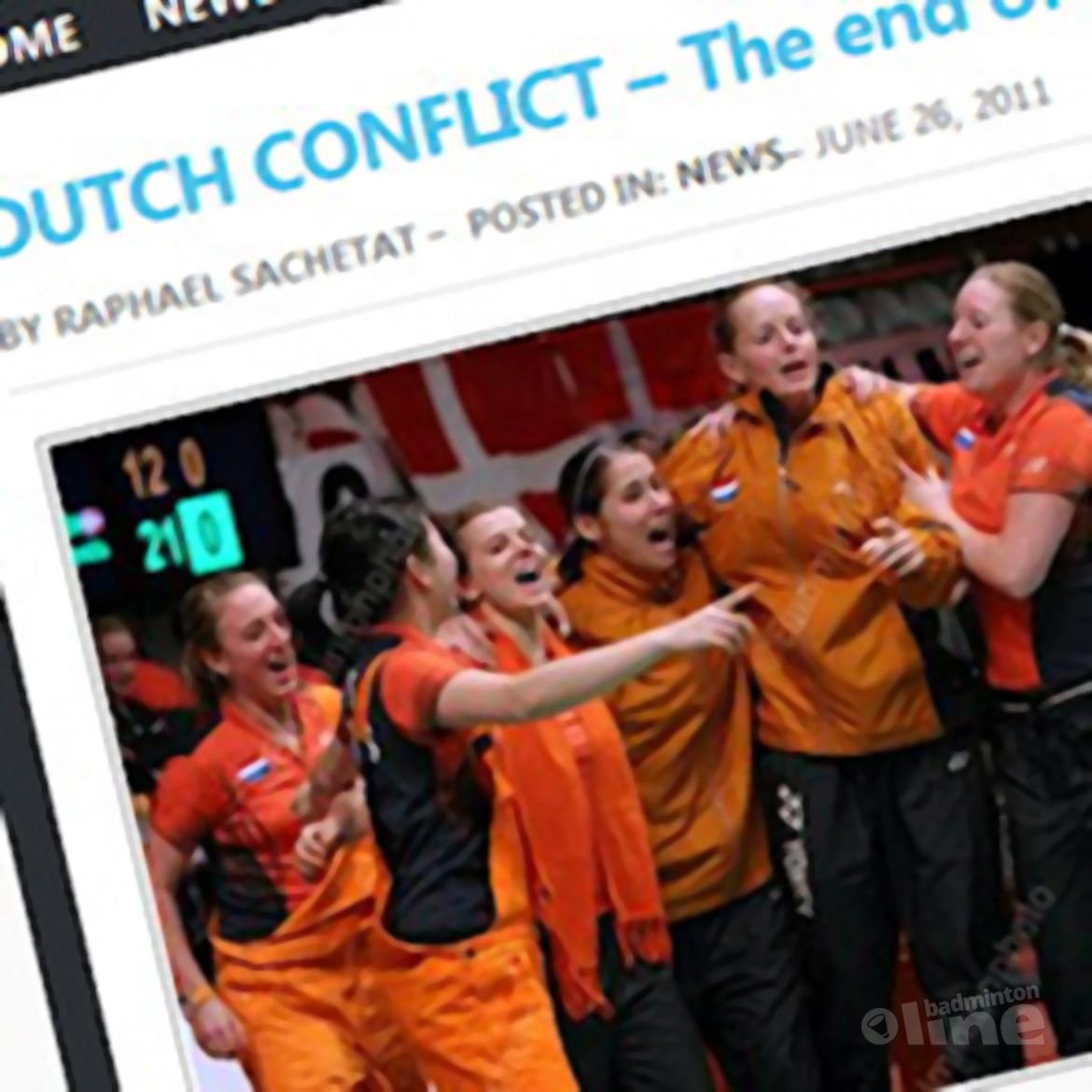 The election of Ted van der Meer at the head of the Board of the Dutch Badminton Federation on Saturday could make a clear change in the conflict which has set some of the top players in opposition to their federation.

Yao Jie, Eric Pang, Dicky Palyama and Judith Meulendijks could be back under the Dutch colours soon. The top four players had been banned from playing any team competition for their country because of a clash in contract conditions between their individual sponsors and the main team sponsor.

As a result of this conflict, a long trial has been going on for many months now, with the players still unable to represent their country. The Netherlands lost all their matches in the BWF Double Star Sudirman Cup earlier this year in Qingdao, China, after losing in the first knockout round at the European mixed team Championships, which they hosted in February.

Ted van der Meer, in his election speech, gave a clear signal that he wanted the top players back in the national team. A source present at the election said that Van der Meer had mentioned that it would be a good thing if the Dutch Federation lost the trial so that the players could be back in the team. Soon after the election, the other board members who had backed up the court case resigned immediately.

This may thus be the light at the end of the proverbial tunnel for the four talented Dutch, and an opportunity for the 'orange' to fight for a team position they deserve – maybe in the group 1 of the Sudirman Cup. This is something they can achieve as the top 16 group in 2013 will be decided on world ranking and not on the results of the previous competition – in which case the Dutch would have had to drop down to division 3, leaving the top 24 teams in the world. 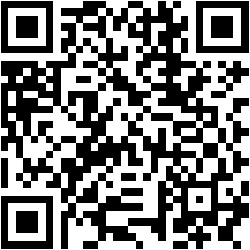