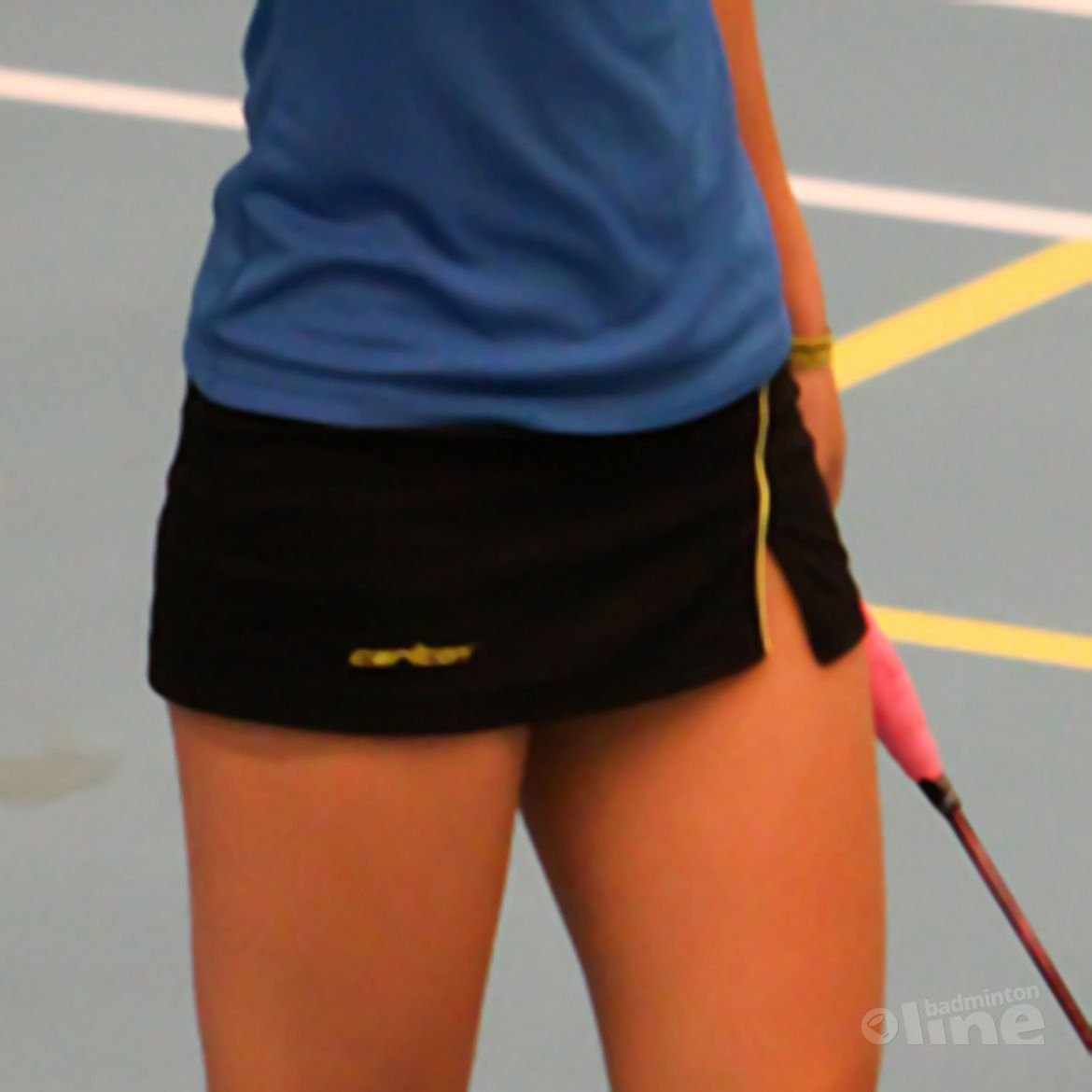 Badminton's world body has abandoned plans to force women players to wear skirts, officials said, in the face of fierce opposition which threatened to cause controversy during the Olympics.

The Badminton World Federation (BWF) sparked uproar last year when it tried to make skirts or dresses mandatory for female players, in an attempt to attract more fans, before postponing the move indefinitely. But deputy president Paisan Rangsikitpho said the skirts rule — which was criticized by China, Indonesia and India, and Malaysia’s main Muslim party — had finally been scrapped, two months before the London Games.

"We have shelved the ban (on women wearing shorts)," he said during the Thomas and Uber Cups event in Wuhan, China, which ended on Sunday. But the BWF is still urging its players to look their best for the cameras as it vies for a greater audience, and has launched a push for men and women competitors to work on their "presentation."

"We just want to encourage women and men players to dress properly. We want them to dress nicely, professionally," Paisan said, as he outlined the BWF’s latest strategy to raise the sport’s profile. The BWF also said it hoped for a "collaborative effort with the players and apparel sponsors," meaning that they want more appealing sportswear on offer, and more players wearing it.

Jan Lin, BWF media and communications officer, said the drive to look good was intended to win more TV air-time. "To get more badminton on TV there are as much expectations on the presentation and charisma of the sport," she said. "The onus is on the BWF to get players ready and used to the camera and being in the public eye... TV and sponsors are drawn to stars and icons, looking good on court is one way to be noticed."

Badminton is hugely popular in large parts Asia but often struggles to compete with sports such as football or tennis. More prize-money, stars and TV coverage are all part of the plan to reach a wider audience. However, the skirts initiative met with a hostile response in some quarters. In Malaysia, the opposition Pan-Malaysia Islamic Party (PAS) called for a boycott of badminton tournaments.

Amongst women players in Wuhan, there was a mixture of shorts and skirts — and shorts under skirts — on court. "It should be about what we do, not what we wear," said Denmark’s Karina Jorgensen. Another player, who asked not to be named, said: "I just wear them because I felt like it — and my boyfriend asked me to."

Last week, the BWF unveiled new, cycling-style shirts for their umpires and technical officials, in another move aimed at smartening up the sport. Badminton's skirts controversy echoes a similar debate in women's boxing, which will make its debut as a full Olympic event in London. 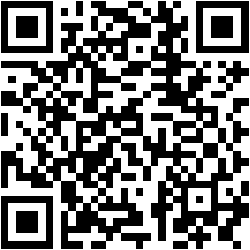