World No. 2 Lin Dan stunned in opening round of Australian Open Second seed Lin Dan was dumped out of the Australian Open on Wednesday night, falling 21-19, 12-21, 15-21 to Denmark's Viktor Axelsen in the opening round.

The two-time Olympic gold medallist from China lost in 73 minutes despite taking the first game.

World No. 2 Lin even led 11-8 in the decider. But Axelsen, ranked seven rungs lower, went on a run of eight straight points to set up the tournament's first major upset.

The Superseries event offers qualifying points for next year's Rio Games and the result is a setback for the 31-year-old star. 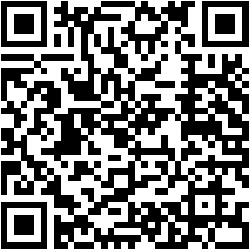