Iris Tabeling: I would have wanted to be in Rio 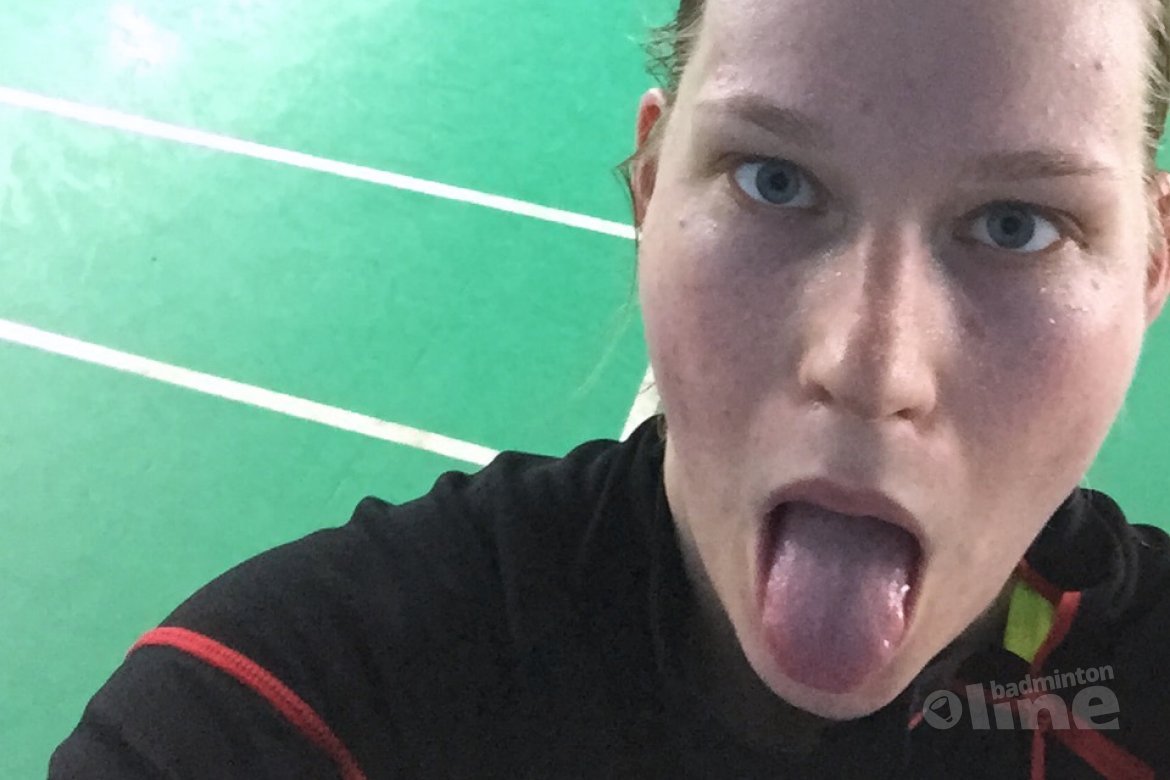 16th of May was the day we had to start the Olympic preparation. Wednesday 3rd of August was the last day. Never been so happy it's over haha!

Normally I have a lovely tournament to look out to, after so many weeks of practise, but now I didn't. The last two/three weeks I found it's really hard to keep motivating myself and bring out my best everyday, knowing there were two weeks off in the end. I'm fit, I'm in good shape and never have been more ready to kick ass in a tournament, except that there is no tournament other than the Olympics.

But of course the other three (Eefje, Selena and Jacco) are playing the most important tournament there is, and I would be lying if I say I'm not jealous! I would have wanted to be there, but I didn't make it and I will for sure fight as hell to make it in four years. Cause practising this long without a tournament to finish it off with, I don't want to do that again, so I better make sure its about me in four years.

I have two weeks off now from badminton, the first week I will still be working with the artificial grassmat company, the second week I will be at the Olympic Experience for badminton. Coordinating and promoting our lovely sport! But most of all the next two weeks I will be watching tv, putting alarms cause a lot of amazing sport will be happening at nighttime, and watch some more tv. I will be following the best and biggest tournament there is every four years! Even though I wanted to be there and I'm not, I still wish TeamNL comes home with the most medals.