Li Yongbo: It's good to lose once in a while World No. 1 Wang Shixian, was beaten 21-19, 21-16 by Germany's Juliane Schenk last Sunday and on Thursday, India's Saina Nehwal finally got the better of world No. 3 Wang Xin (picture), when she had a surprisingly easy 21-15, 21-11 victory at the Qingdao Sports Centre Conson Stadium.

"It is a good for the sport if more and more players from different parts of the world can start beating the Chinese players," said Li Yonbo. "Badminton can develop better if more countries can stand up to our might.

"It used to be that only shuttlers from Malaysia, Indonesia, South Korea, Japan and Denmark who gave China a tough time. Now, players from Germany and India among others can be added to that list."

Schenk's victory in Qingdao means she has now beaten three Chinese players who have all reached the top ranking in women's singles – Wang Shixian Wang Yihan and Jiang Yangjiao.

"Perhaps if we win all our matches, it will not be good for the sport," said Li Yongbo, who could afford to laugh as, despite Wang Xin's defeat, China still sailed into the Saturday's semi-final where they will meet South Korea.

Asked who he will play in the semi-final, Li Yongbo said he has not made up his mind as the three Wangs – Shixian, Yihan and Xin – are all capable of winning if fielded. 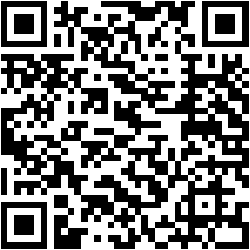