Point to prove for many home grown players

With the bulk of Europe's elite players enjoying a collective sigh of relief after the dramatic conclusion of the Olympic qualification period the Badminton Europe circuit continues to steam towards the end of the season with a trip to Frederikshavn in North Jutland to the home of Vendsyssel Elite badminton club one of Denmark's elite premier league clubs.

The superb Arena Nord will host the international challenge rated tournament for the second year running with many of Denmark's up and coming players scheduled to take part from Wednesday to Saturday this week.

In a strange twist of faith the biggest attraction will most likely be a Swede in the shape of Henri Hurskainen after his dramatic journey to the silver medal in Karlskrona two weeks ago at the European Championships. The Swede is seeded three for the tournament and is scheduled to meet Joachim Persson (pictured) in the quarter finals. Brice Leverdez is top seed for the tournament and will look to regain some of his early season form which saw him win in Ukraine and Belgium.

There will be a lot of focus on Mads Kolding and Julie Houmann after their recent silver medal in the mixed doubles at the Europeans and the Danes are the defending champions in Frederikshavn so will be going all out to defend those hard earned points from last year as they continue to climb the world rankings. But watch out for the new Danish national champions, Rasmussen and Thygesen as they are due to meet the Euro silver medallists in the second round in what should be the pick of all the early round matches.

Agnese Allegrini is back in an attempt to go one step further this year and lift the title after reaching the final last year. The Italian is top seed this year but there will be a plethora of young Danes aiming to take her down. Sandra Maria Jensen and Line Kjærsfeldt are outside shots for the title and watch out for young Scott Kirsty Gilmour whose jump smash is the envy of many a singles player on tour.

The women's doubles should be a walk in the park for top seeded Danes Røpke and Kruse. The world number 21 pair are defending champions but there will be an interesting challenge laid down by the recently shuffled doubles pairings from England. Langley and White are fresh of a victory in Portugal and it will be interesting to see how Olver and Agathangelou fair with new partners.

Finally the men's doubles looks like being an England V Denmark shootout with Skaarup and Astrup bearing the weight of top seeds. The experience of Kolding and Skovgaard will surely have a bearing on the destinations of the medals and team GB will look to Langridge and Mills to put a run of form together to challenge the Danes on home soil. 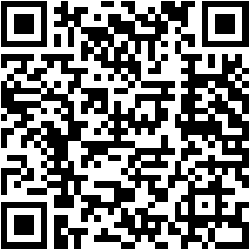 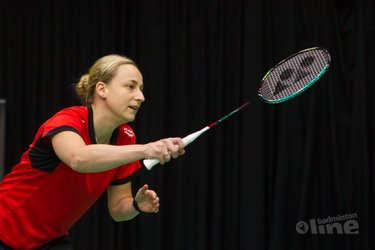 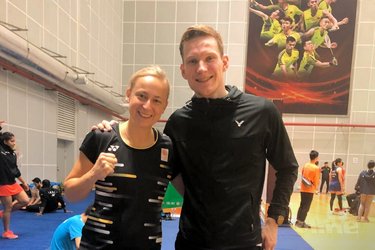