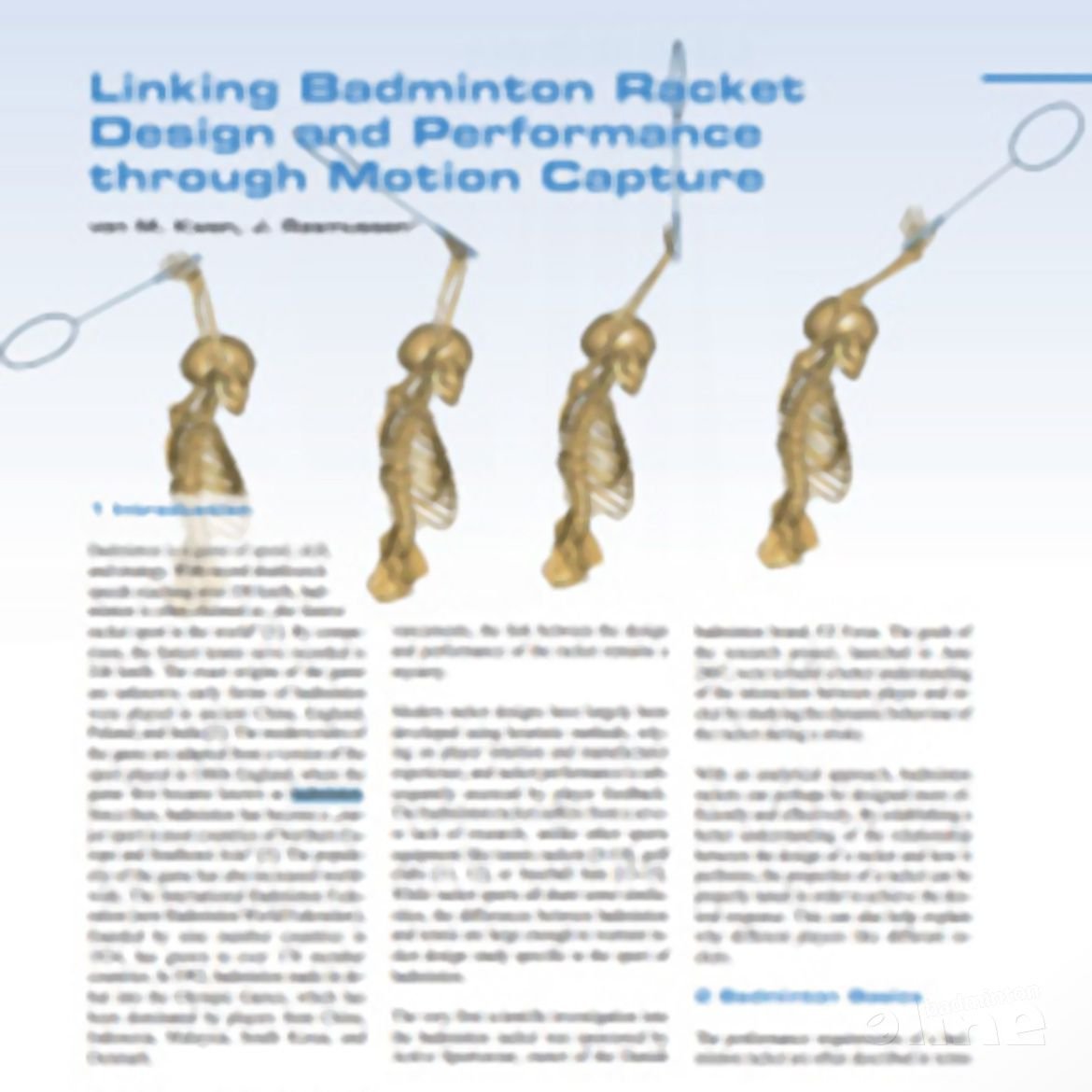 Badminton is a game of speed, skill, and strategy. With record shuttlecock speeds reaching over 330 km/h, badminton is often claimed as "the fastest racket sport in the world" [1]

By comparison, the fastest tennis serve recorded is 246 km/h. The exact origins of the game are unknown; early forms of badminton were played in ancient China, England, Poland, and India [2]. The modern rules of the game are adapted from a version of the sport played in 1860s England, where the game first became known as badminton.

Since then, badminton has become a "major sport in most countries of Northern Europe and Southeast Asia" [3]. The popularity of the game has also increased worldwide. The International Badminton Federation (now Badminton World Federation), founded by nine member countries in 1934, has grown to over 170 member countries. In 1992, badminton made its debut into the Olympic Games, which has been dominated by players from China, Indonesia, Malaysia, South Korea, and Denmark. 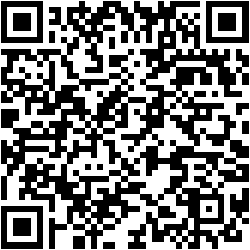 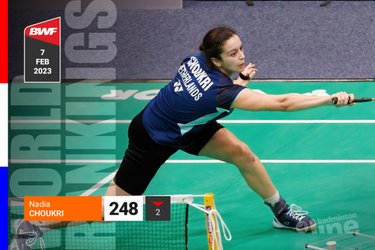 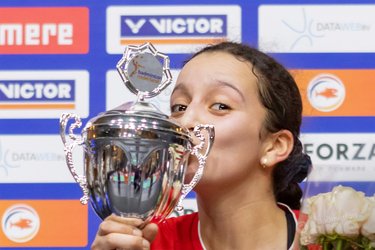 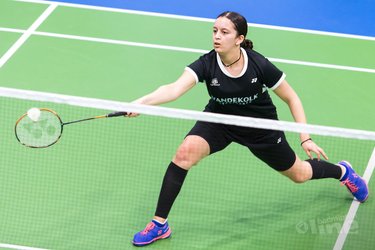