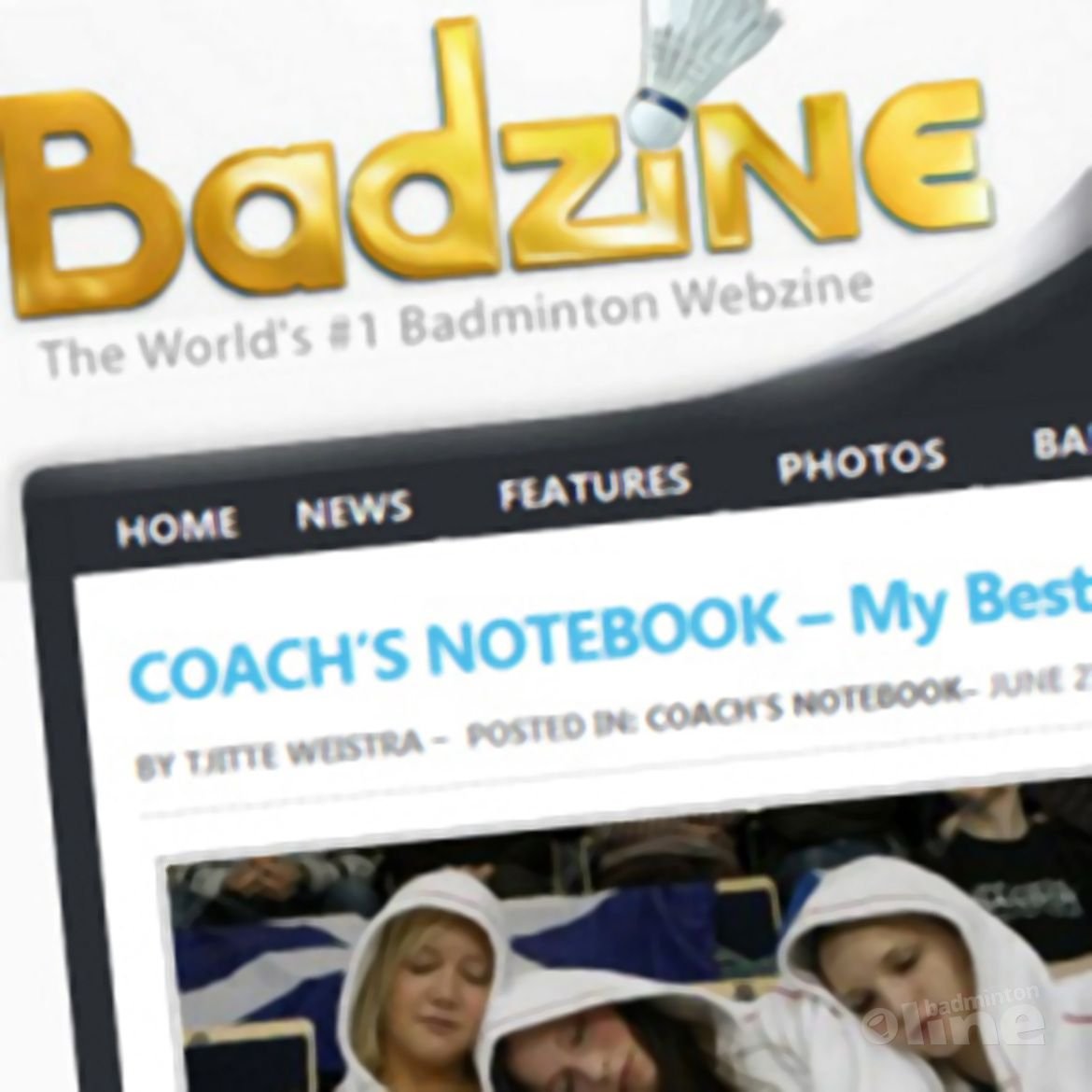 No matter at what level you play badminton, there will always be days when you have to compete against your best friend or maybe even your brother or sister.

This can be fun but it can also be challenging depending on the nature of the competition. Lots of different emotions have to be dealt with and often these emotions involve especially the thought of how the result of the match may affect or test the friendship. Before going into the badminton-specific side of playing your best friend, I have some general thoughts to share with you. They are my thoughts but I’m relatively confident that most of you will be able to identify with them.

There is a distinct difference between male and female when it comes to competition between friends. This is almost entirely due to the difference in the level of social awareness as well as the reasons why males and females play. Females are socially more aware of how their actions impact or could potentially impact their daily lives. Boys, however…well, they are boys and boys compete.

Boys compete from the very moment they get brought onto the planet. It’s what we do. Whether it is on the court or off the court, there has to be a winner or at least it has to be decided who is better. This can be battled out verbally as well; we are good at that. No need to take the court. Two 65-year-old retired males who meet each other for the very first time, for example because their spouses are good friends, will want to determine who is better or more successful than the other. Whether it is the type of job and the salary they earn, the size of the house, the size of the boat, the handicap at the golf course or the size of the fish that was caught, it has to be sorted out before the level of friendship can be determined.

Females, on the other hand, are completely different. Rather than trying to compete, they try to find things they have in common to determine the level of friendship. The places they shop and the clothes they like, movies they watched and both liked and the sport they play. Whether their opinion on other people they know is the same and, well, all the stuff you could read about in the women’s weekly magazines etc.

Boys, therefore, have few issues with regards to playing their best mate. They often enjoy it. They can play really tough, not worrying at all about their behaviour during the actual match and how their behaviour or the result of the match will affect their friendship. They can eyeball their mate during the match, have arguments over line calls and even call each other cheats. When the game is over, though, it is over, and within a relatively short time frame, they can grab a beer together and the loser of the match will probably start telling his mate already about how he will beat him easily the next time they play. No hard feelings, life goes on. 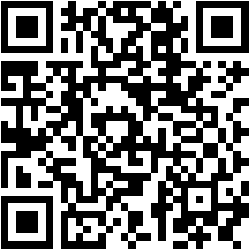