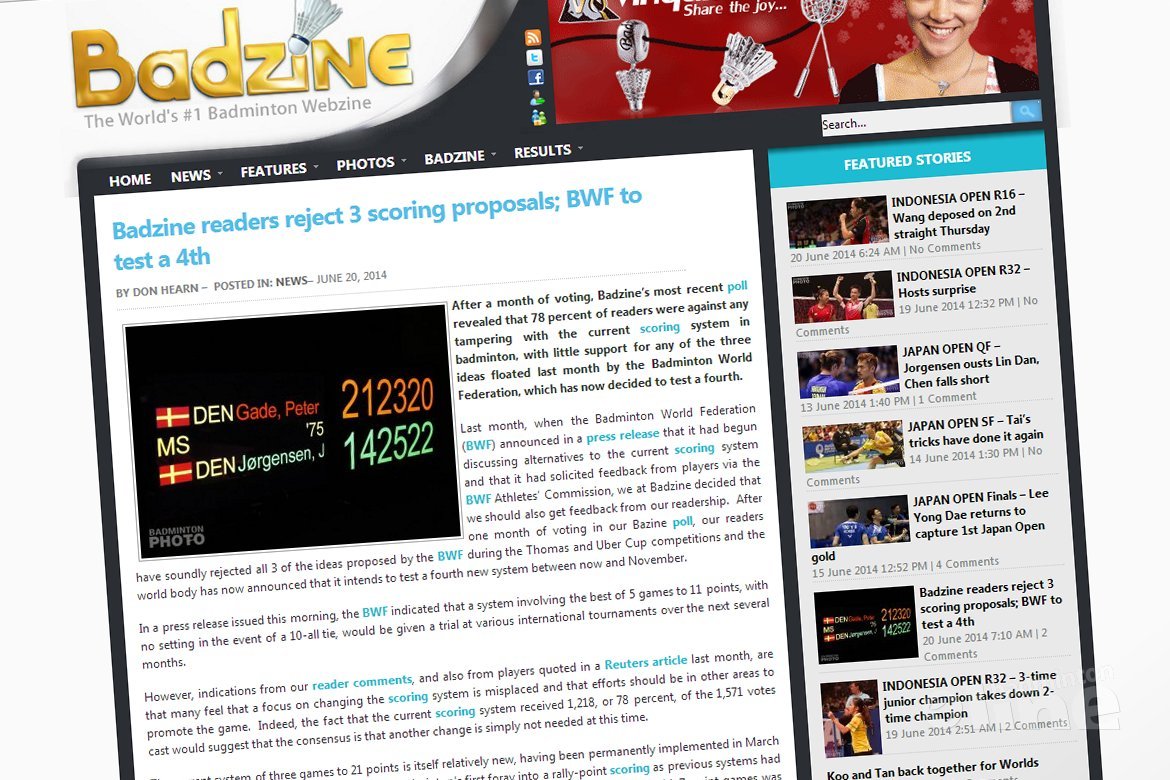 After a month of voting, Badzine's most recent poll revealed that 78 percent of readers were against any tampering with the current scoring system in badminton, with little support for any of the three ideas floated last month by the Badminton World Federation, which has now decided to test a fourth.

Last month, when the Badminton World Federation (BWF) announced in a press release that it had begun discussing alternatives to the current scoring system and that it had solicited feedback from players via the BWF Athletes' Commission, we at Badzine decided that we should also get feedback from our readership. After one month of voting in our Bazine poll, our readers have soundly rejected all 3 of the ideas proposed by the BWF during the Thomas and Uber Cup competitions and the world body has now announced that it intends to test a fourth new system between now and November.

In a press release issued this morning, the BWF indicated that a system involving the best of 5 games to 11 points, with no setting in the event of a 10-all tie, would be given a trial at various international tournaments over the next several months.

However, indications from our reader comments, and also from players quoted in a Reuters article last month, are that many feel that a focus on changing the scoring system is misplaced and that efforts should be in other areas to promote the game. Indeed, the fact that the current scoring system received 1,218, or 78 percent, of the 1,571 votes cast would suggest that the consensus is that another change is simply not needed at this time.

The current system of three games to 21 points is itself relatively new, having been permanently implemented in March of 2006. Its trial period in December 2005 was badminton's first foray into a rally-point scoring as previous systems had awarded points only when the winner of the rally held the serve. A previous trial of a system with 7-point games was held from 2001 to 2002 but it was not permanently adopted and the older system of 15-point games was reinstated. 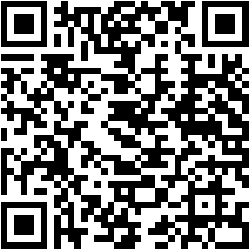