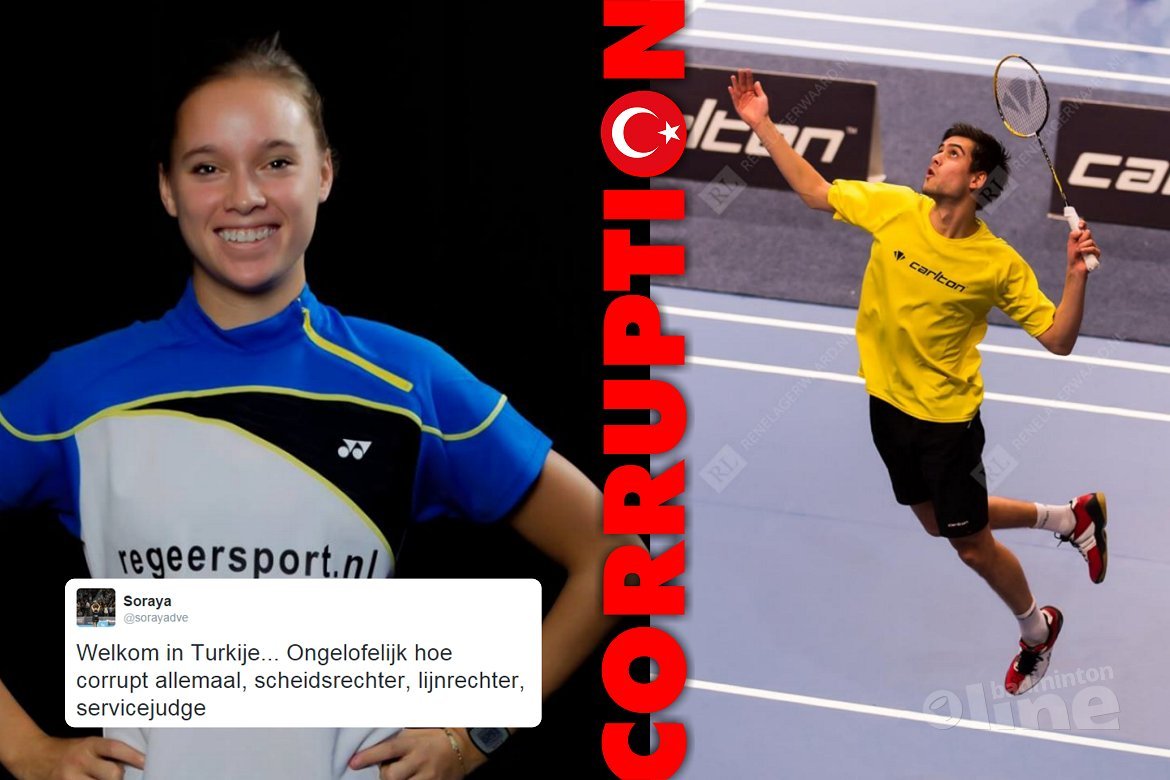 The 'fair play'-experiences of Soraya de Visch Eijbergen and Nick Fransman, both Dutch badmintonplayers at the top of the Dutch rankings, at the Turkey International in Ankara are less than desireable.

Men's single finalist Nick Fransman publicly talked about his dismay concerning the conduct of line judges, service judges and umpires at the Turkey International. Last friday Fransman recalled his experiences on his facebook-page:

Once on court, it's unbelievable what happens. They leave nothing up to chance to help their 'local heroes' to win. Discussions are resolved in Turkish - a language I don't speak -, line judges who - without any hesitation - call shuttles in, even when they land over 40 centimeters outside the court and that's not even all. Remarkably, this doesn't only happen in my own matches.

It appears that Soraya de Visch Eijbergen, runner-up at the Dutch National Championships earlier this year, had to fence off local 'judicial favoritism' as well on her way to the semi-final against, as luck would have it, Turkish player Neslihan Yigit. De Visch Eijbergen blasts on her twitter:

Welcome to Turkey... It's amazing how corrupt everything is: umpire, line judge, service judge

At this moment, it is unclear whether other non-Turkish players in the Turkey International tournament have experienced the aforementioned practises or have made those claims. 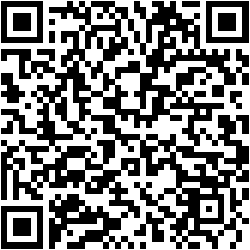