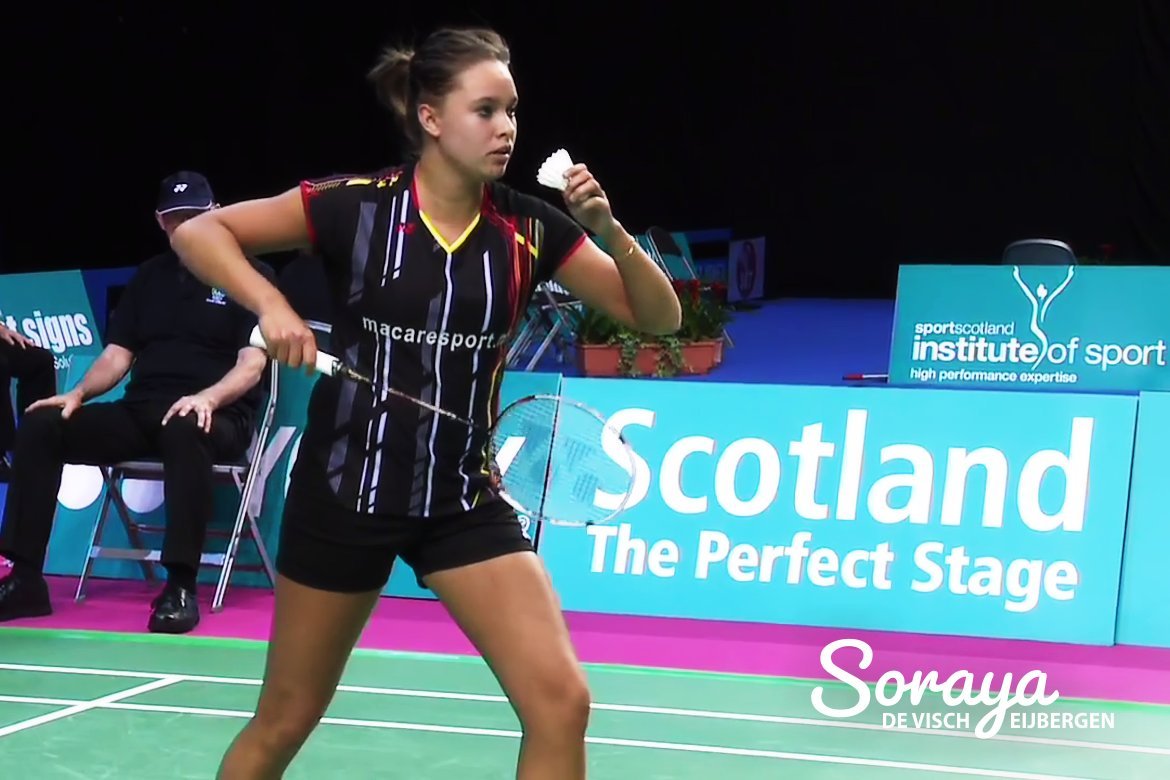 This afternoon's match against Anna Thea Madsen from Denmark (currently ranked 53rd in the world) rightfully was a win for the Scandinavian. I'll try and recap today's quarter final at the 2015 Scottish Open Grand Prix for you.

In this meet-up my play was somewhat riddled with unforced errors. I found it hard to deal with the drift in the Emirates Arena that I didn't experience earlier today against Natalia Perminova. Opposite a player of Anna Thea's stature, playing almost faultless, I really needed to be on top of my game.

In the first game we kept trading 'the upper-hand' up until 8-8, after which Anna Thea managed to score five consecutive points. That accelleration created a gap that I wasn't able to close before the Dane reached 21 points, leaving me with 16.

Time to push the reset button and start with a clean slate in the second. Anna Thea again played at the high level you can expect from her. Not for a moment I really got into the rallies or could take control of them. Today I had to accept that 9 points in the second game would be it.

Each and every time it is hard to deal with losing a match, particularly so when you feel your game is better than what you showed. However, my performance here in Glasgow - and reaching the LAST EIGHT! - has provided me with some much needed tournament matches, so there's something valuable to take home either way.