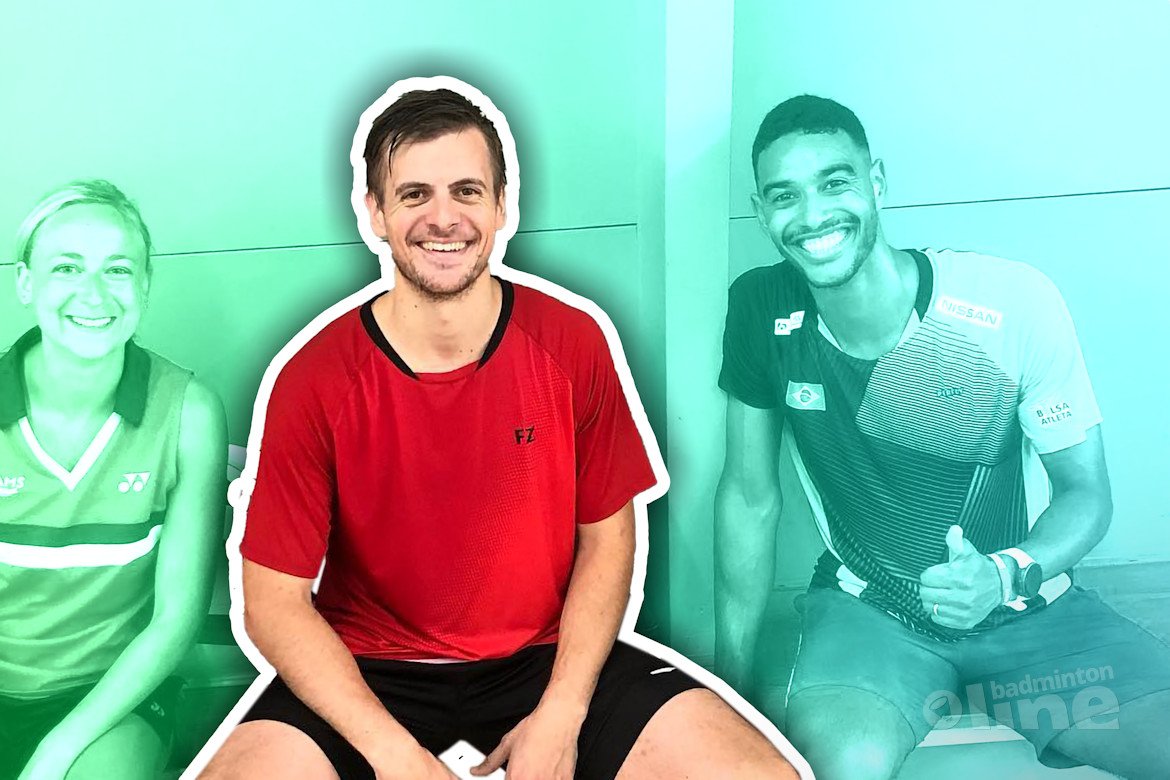 I was very happy to read the opinion piece that HK Vittinghus wrote on the news that Goh Jin Wei and Lee Zii Jia were banned by the Malaysian Badminton Federation. And how many international top players support these two players and complain about the national federations.

Lee Zii Jia is lucky due to this backup support from the best players in the World including Lee Chong Wei, Taufik Hidayat and many of the Danish players. The president of the Malaysian Badminton Federation ultimately stepped away from the hardline.

For the people who don't know what this is all about: Lee Zii Jia and Goh Jin Wei were no longer allowed to play tournaments because they want to work outside the national team with their own training program and own coaches. They believe they will become better players by doing so and don't think that the national federation can offer them the service they need on the level they want.

This is not the first or only time there have been problems with federations, but because it is about two world top players it makes the news. National federations are an institution from a long gone past, most of them are between 70 and 100 years old and still operating with the same rule from that time. The BWF is supporting this system and even helps the national federation to keep this dictatorship-like structure in place.

I have seen many examples where players were forced to do things they did not want to do. I know on a personal level about one of my players. This player wanted to do everything to become better and get a higher position on the world Ranking list, moved to Denmark and could never play an international tournament again because the national federation would not enter this player to any tournament. So here we have a player who invested a lot to become a better player and the federation did not like that and made it impossible to play.

In the Netherlands we have seen the deal that the federation made with Yonex and this gave a big conflict with the four best players of the country. The players were banned even though they were - by far - the best of the nation. And when one of the top U19 players wanted to start his own training team it was giving big problems and he could no longer play for the national team.

In Indonesia Taufik Hidayat did not want to follow the training of the federation anymore because he wanted to take better care of his body and do smarter training, this did not go down very well.

The list of problems with national federations is very very long and it is not in the interest of our sport because it stops the development. The power of national federations is creating an environment of fear, especially among youth players and their parents. We have seen great development in other sports where the exclusive power of one governing body for the sport has been given up and where players and sporters could go their own way. We have to start thinking about dismantling this almost 100 year old system and start thinking about what is best for the players and the sport and not what is best for the federations.

Top players have some power and can make a fist against national federations, all other cases are hopeless and have to listen to this dictatorship in the sport. Why are there no sport journalists picking up this story? IOC, BWF, national federations and national olympic committees all work together to keep the power they have over the players and the money which is following this corruption trail. 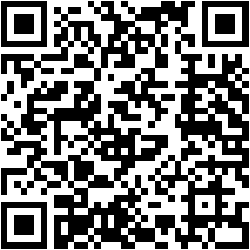 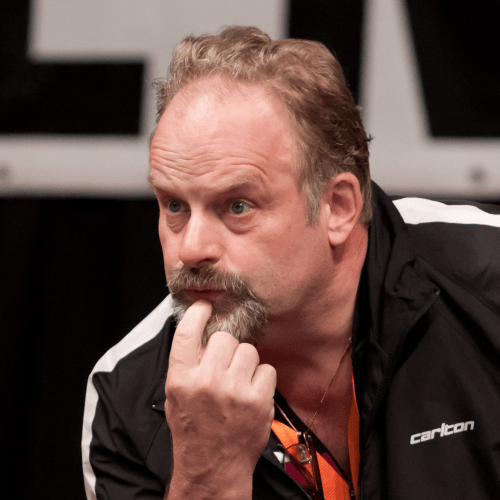